Hardcore fans of the Prince of Persia games have been waiting patiently to hear any hints about a new title from Ubisoft. Recent rumors about the possibility of a new game in the works surely would have brought a smile to their faces. But, of course, those were just rumors. But we have something new for you guys – the above tweet which might be proof that a new title is indeed coming.

After looking at the above tweet, which has been posted by a Ubisoft employee, and remembering the recent rumors it probably is safe to believe that a new Prince of Persia title is in the works. The employee’s Twitter account has been deleted (Ubisoft probably didn’t want the info to leak out) but before that happened NeoGAF user sjay1994 managed to capture the screenshot you see above.

About what we know so far, we have heard that the new game will be powered by the UbiArt engine. It’s the same engine that powers games like Rayman: Legends. Hopefully we will be able to know more about the upcoming game sometime in the near future, maybe at E3 2014 happening in June. 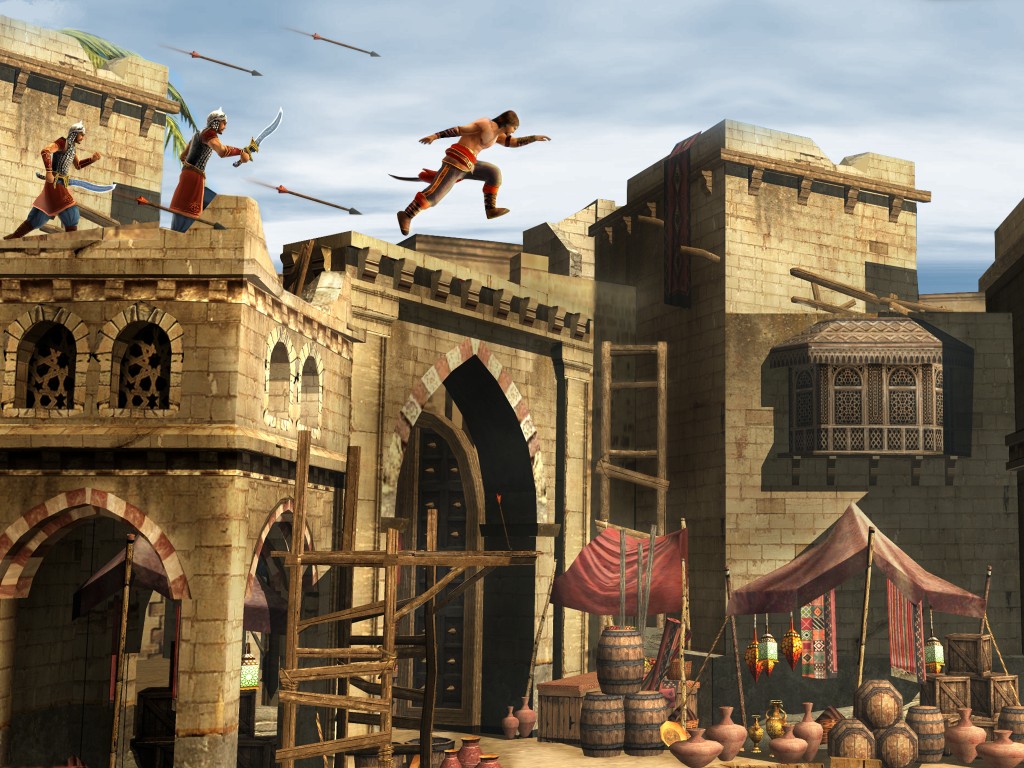 ‘Prince of Persia: Shadow and Flame’ Arrives on July 26th With Remastered Graphics