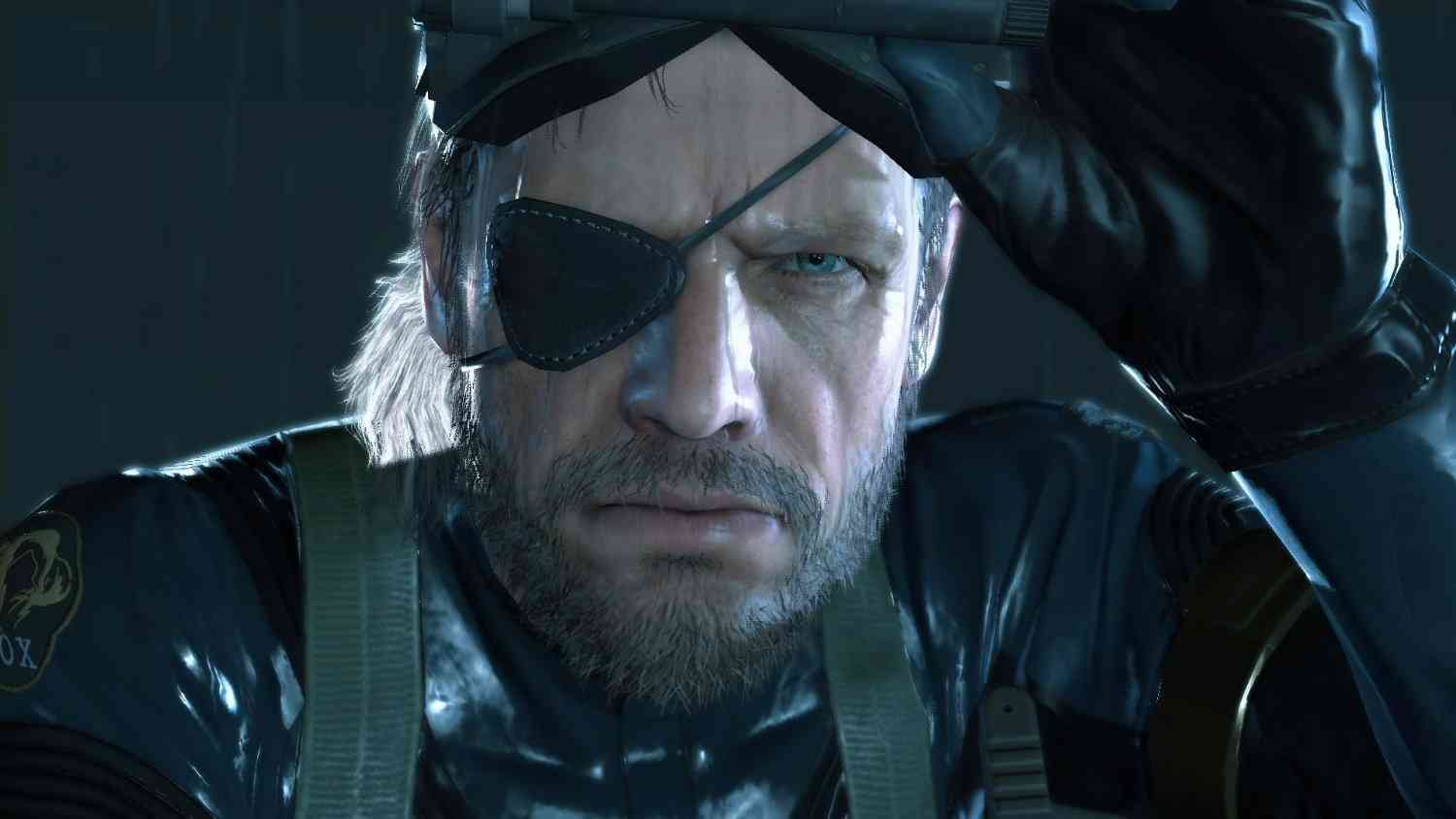 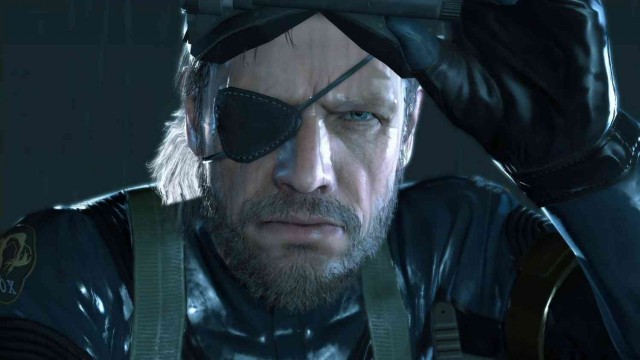 Kojima has also made Ground Zeroes the first Metal Gear Solid title to offer open world gameplay. Ground Zeroes offers total freedom of play: how missions are undertaken is entirely down to the user.

Imagine classic Metal Gear gameplay but with no restrictions or boundaries. Players use intelligence and cerebral strategy to sneak their way through entire missions, or go in all guns blazing.

Ground Zeroes boasts a central story mode and Side-Ops missions ranging from tactical action, aerial assaults and “covert” missions that will be sure to surprise.

Pre-order Ground Zeroes now on Amazon for Playstation 4, Playstation 3, Xbox One, and Xbox 360. Don’t forget to sign-up for a free trial of Amazon Prime on us here.