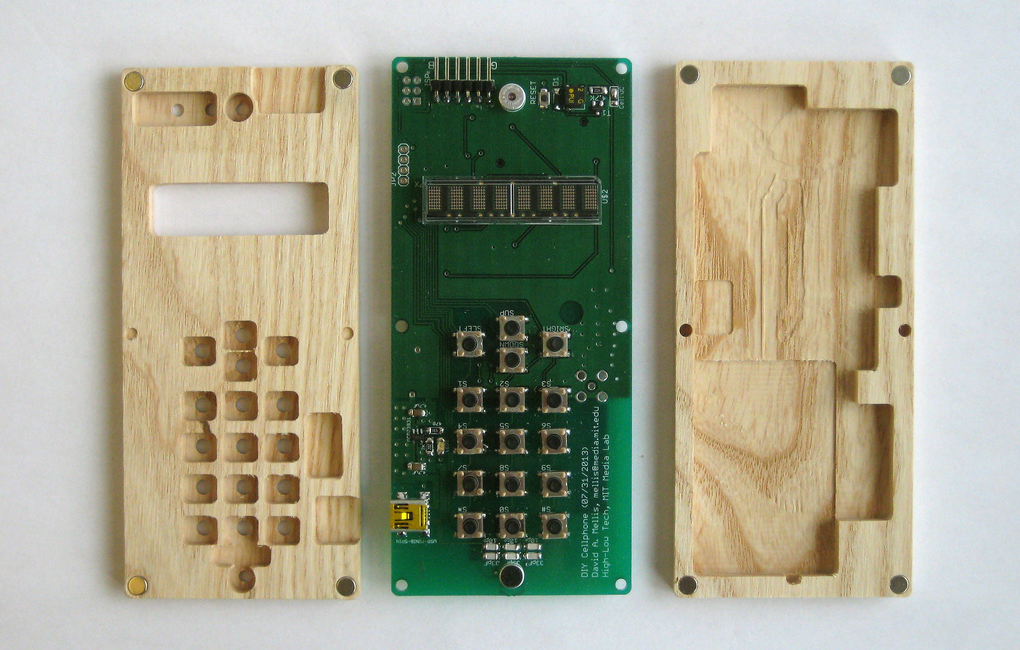 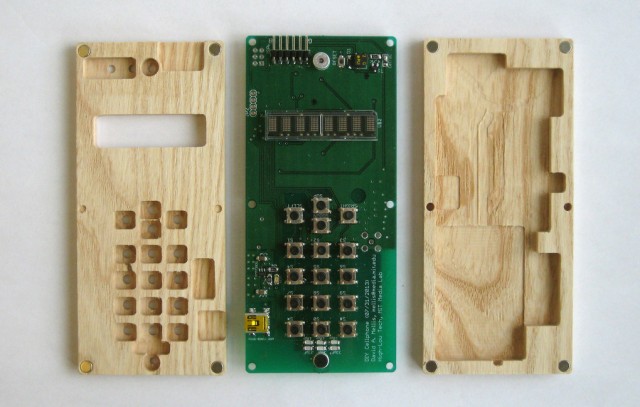 Growing up, I played a lot with LEGO. I was never fortunate enough to really indulge in those pre-made kits, so I would bumble my way through my bucket of assorted bricks to see what my imagination could create. There’s just something special about making something out of nothing, but can you really take the same approach with something as complicated as a cell phone?

Mellis was one of the people who came up with the now hugely popular Arduino platform and now he has come up with plans for people to build their own cell phone for about $200 in parts. This isn’t some secret project that he’s keeping to himself either, because the blueprints are freely available online for public consumption. 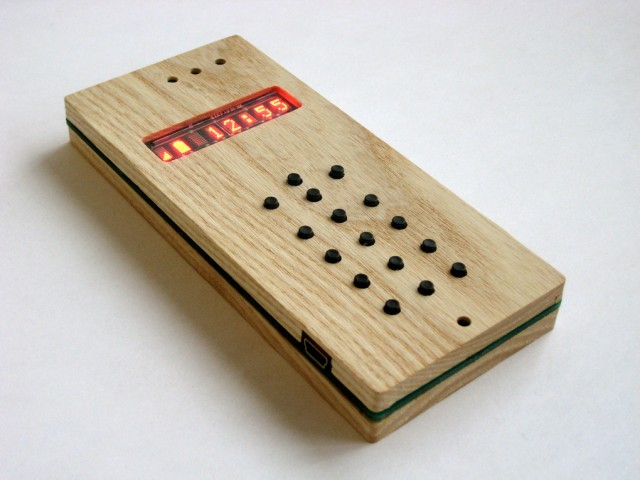 You start with an Arduino GSM Shield and then you expand on it by plunking in a display, buttons, microphone, speaker and interface. It’s really basic, but the resulting mobile phone is perfectly capable of handling phone calls, sending and receiving text messages, showing the time, and even maintaining a basic contact list. It’s like the phones from 90s, but you build it yourself. It’s not easy, but it can be rewarding. If you’re not a fan of the plywood case, you could easily make something way better looking with 3D printing.

Or, you know, you could just buy a brand new Moto G smartphone for the same $200, but you wouldn’t be nearly as cool, right?