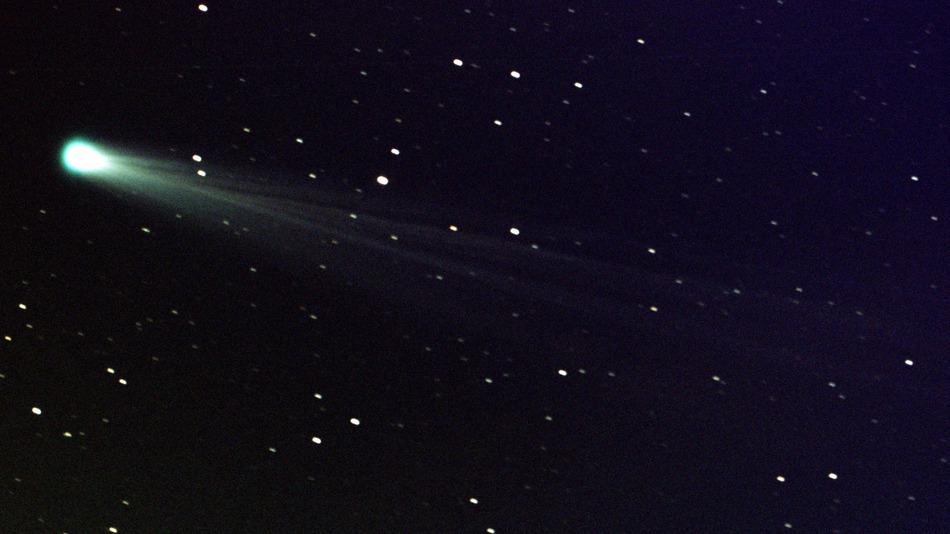 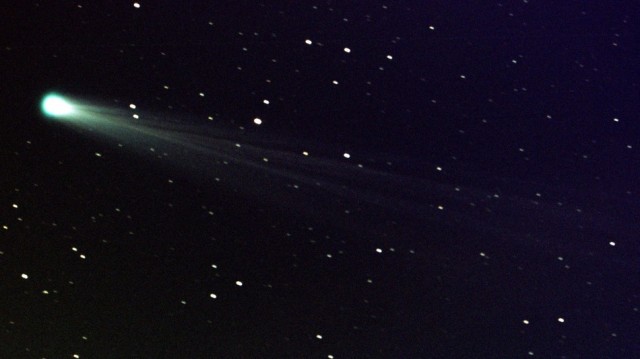 The much observed comet will be making a dangerous journey around our sun tomorrow, just in time for your Thanksgiving entertainment. In fact, NASA scientists are saying that the activity of our sun could effectively strip the comet of its tail, just as they observed from Comet Encke in 2007.

In the video below, you’ll see what is called a coronal mass ejection (CME). This bursts from the surface of your sun and the effect on Encke was quite noteworthy. What makes ISON’s journey even more noteworthy is that it wll be 30 times closer to the sun than Encke and our sun will be closer to its peak of solar activity when ISON makes its pass. By comparison, Encke’s trip in 2007 was during near the solar minimum.

Comet ISON will also be passing around the sun’s equator and on the same side as a cluster of recently active sunspots. A CME, which is a magnetized cloud of plasma, could yank the tail off ISON, but it likely won’t be strong enough to destroy the comet’s core. In any case, the event could be quite dramatic for all the space geeks in the audience. I’m sure NASA will have some follow-up for us.