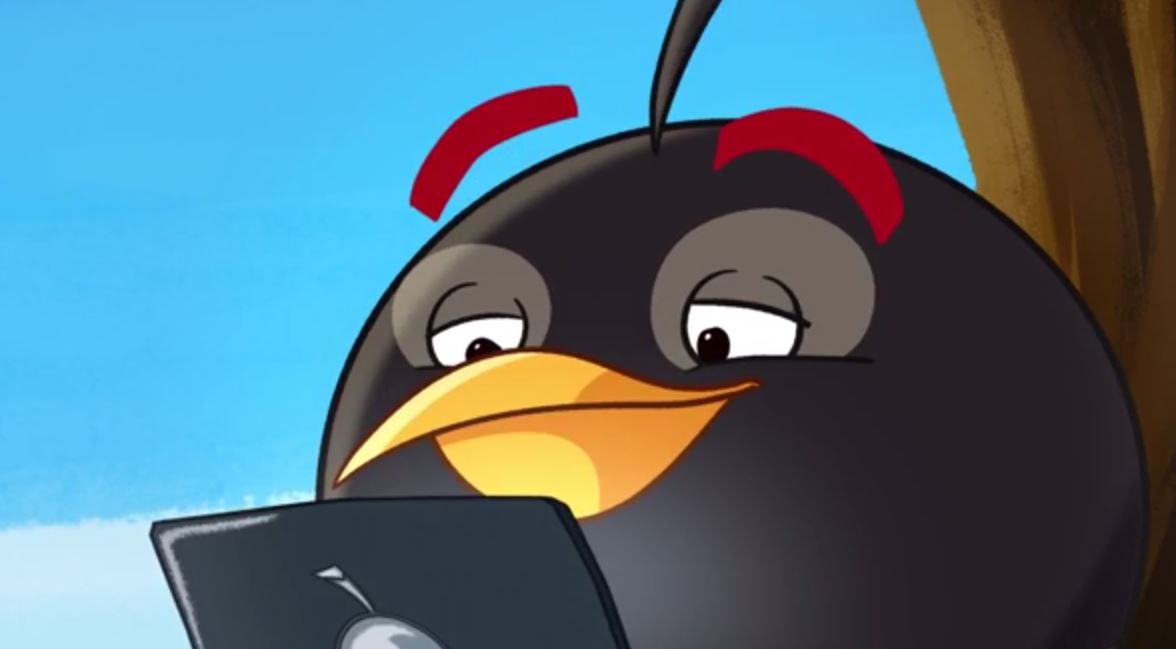 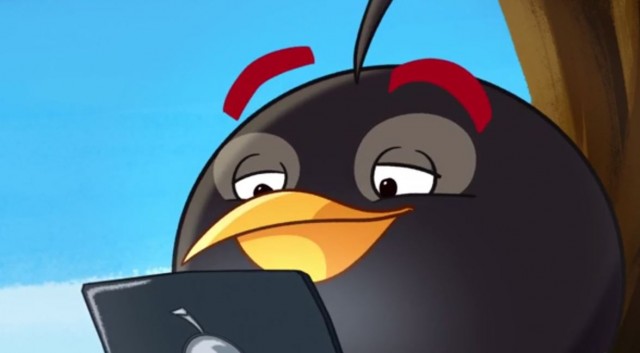 Yes, for better or for worse, the Angry Birds franchise from Rovio is still here. Not only are they releasing newer versions, like the most recent tie-ins with Star Wars, but Rovio is digging deep into its archives to update the original Angry Birds game. Remember that thing?

We’ve gone to Rio and we’ve gone to space. Now Rovio has updated the first Angry Birds game with a new set of #ShortFuse levels, plus an upgraded ability for the black bomb bird. First, the update contains 30 new levels “of explosive fun” where you can “enter the lab now to pop those pesky piggy scientists.”

The second tidbit is that the bomb bird now has a new shock wave power. Instead of just the simple explosion that already made that bird so great, he’ll now be able to create “a powerful circle of electricity” before he “unleashes an almighty blast.” I’m not sure if this is really enough to captivate me again, but until we get that Mario Kart clone from Rovio, I guess this will have to do.

Get Angry Birds for iPhone for 99 cents if you haven’t already done so or get the HD version for iPad for $2.99.