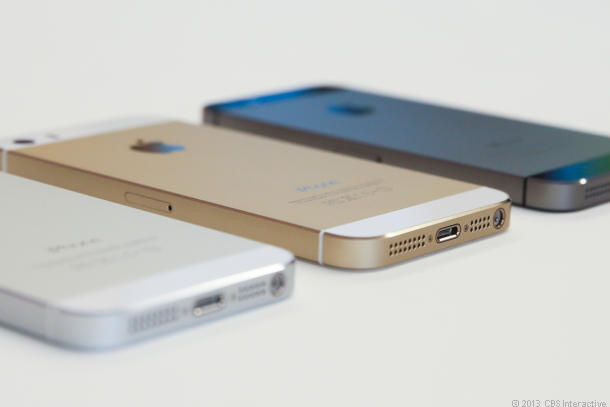 If you’ve been patiently waiting to get your hands on a brand new iPhone 5S, it looks like your chances are pretty good now. Back when the iPhone 5S first became available in the early part of October, it only accounted for 10% of the available iPhone stock in stores.

That improved to about 31 percent two weeks ago, but the number has risen dramatically since then. In a survey of 60 Apple Stores in the United States, Piper Jaffray analyst Gene Munster found that the iPhone 5S now accounts for about 90 percent of all iPhone models in stock. What this means is that if you walk into an Apple Store today, nine out of the ten iPhones they have in stock will be of the 5S variety.

To put this into perspective, the iPhone 5 accounted for about 95 percent of all iPhones in stock at this same time last year. To be fair, the stock available through carriers like AT&T and Verizon is better this year for the 5S than it was for the iPhone 5 last year.

If you were to order an iPhone 5S today via the Apple online store, you can expect a ship time of somewhere between three and five days. That’s a vast improvement over the two to three week timeline shown on the site just earlier this month.