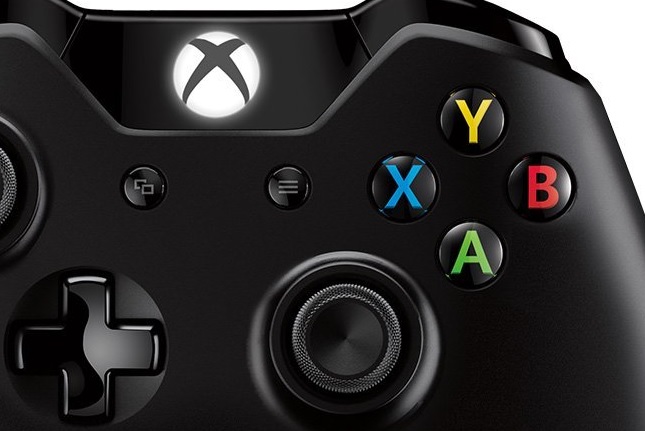 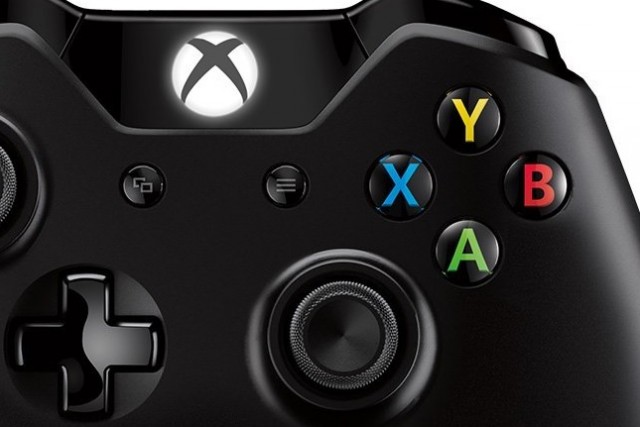 Casting aside the Nintendo Wii U for just a moment, it’s pretty fair to say that the next-gen console wars are really just pitting the Xbox One against the PS4. It’s way too early to say who is going to win this generation of console gaming and, looking at their respective launch days, it looks like the race is pretty darn close.

When the PlayStation 4 launched on November 15, Sony was very proud to report that it sold over one million units within the first 24 hours. Not to be outdone, the Xbox One saw its launch late last week and it too sold over one million units during its first 24 hours of availability. While both Microsoft and Sony were able to sell a comparable number of systems, it may not be a completely fair comparison.

The PlayStation 4’s launch was limited to the North American market, whereas the Xbox One was immediately made available in 13 territories around the world. What this means is that the PS4 still has untapped markets where the Xbox One has already launched, but we could also be looking at stock shortages for both consoles too.

Given this, we really can’t come to any sort of real conclusion or verdict until at least after the holiday shopping rush. And even then, looking at the wars of previous generations, we can’t really declare a “winner” for at least a couple of years. What about you? Did you buy a PS4 or an Xbox One? Which do you think is the superior gaming machine?