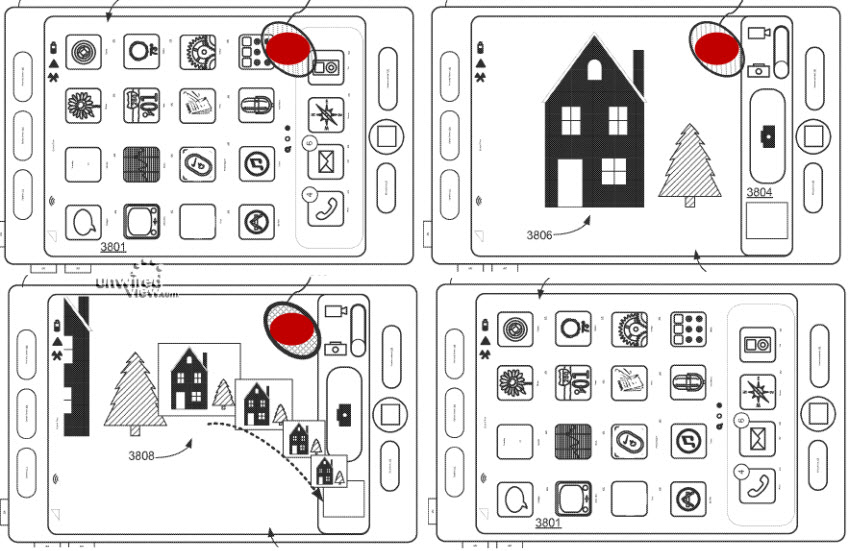 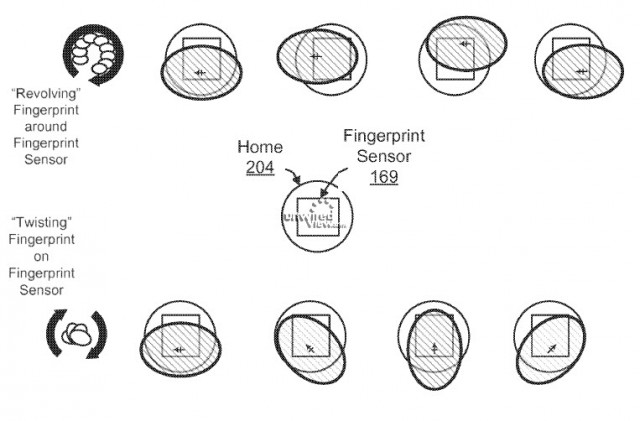 Right now, the Touch ID sensor behind the home button on the iPhone 5S is little more than a glorified fingerprint reader, but it could advance into something far more interesting. Let’s start with the near term.

Because the Touch ID sensor has a high 500dpi resolution and it can read your fingerprint quickly in different orientations, there’s not much that is stopping it from being a great trackpad. This would go beyond the trackpads that we once had on BlackBerry devices, for example, because it could read when you rotate or twist your finger too, in addition to the usual swiping motions.

This could open up a whole new world of UI possibilities. If you’re in a mapping app, for example, you could zoom in and out with a twist of the thumb. If you’re thumbing through your music library, a circular motion could be a way to cycle through your songs like the old click wheel. 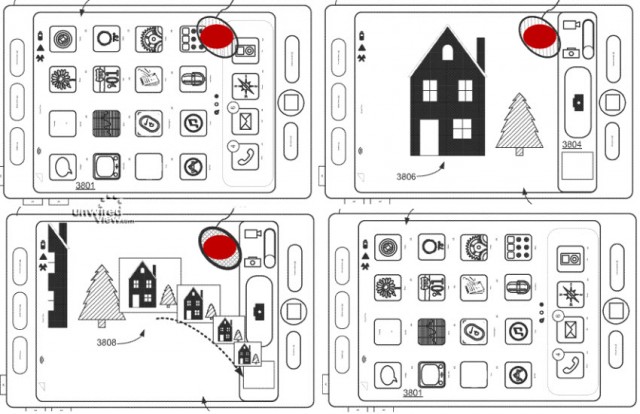 Going further, especially if Apple does follow through with larger displays, they could scale up the Touch ID technology to be embedded in the display itself. This would again open up a world of opportunities for app developers, because you’d get far higher precision and it would be able to recognizing single fingers and their relative orientation. What’s more, because it is a fingerprint reader too, your iPhone could suddenly know whether you are touching the screen with your left pinky or your right index finger, providing more possibilities for commands and controls.

Hit on through the source link for more discussion on what might be possible.