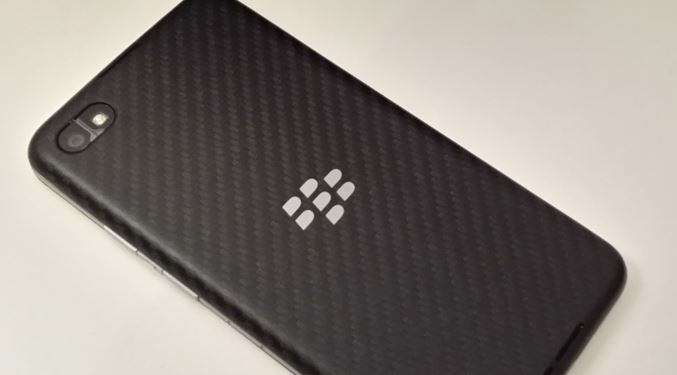 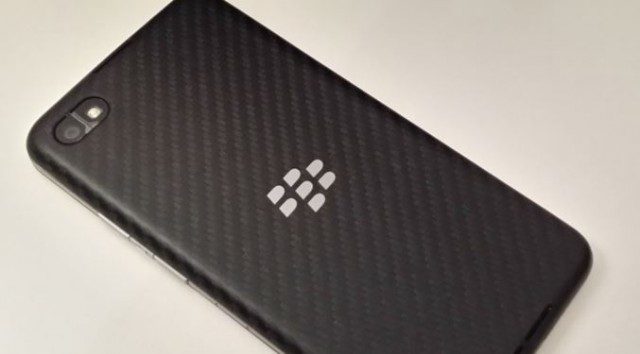 Former BlackBerry CEO Thorsten Heins left the company earlier this month, but it looks like the rest of the “chiefs” are abandoning ship too. It has now been announced that three major executives are no longer with the company either.

BlackBerry COO Kristian Tear, CMO Frank Boulben and CFO Brian Bidulka have sall said their goodbyes, radically changing the face of what BlackBerry will look like moving forward. Roger Martin, a member of the board since 2007, has also resigned. This could be in line with the new direction that new CEO John Chen wants to take. Former BlackBerry SVP James Yersh takes over the CFO post left vacant by Bidulka, but BlackBerry has not yet said who will be the new COO or CMO.

To be fair, the three people on the outs haven’t exactly done the company all that many favors. Analysts say that Boulben bumbled teh marketing around the launch of BlackBerry 10, while Tear has really only been responsible for widespread layoffs. Chen is likely looking to sever as many Heins ties as possible so he can truly start fresh. You’ve got to burn it down before you can build it back up, I guess.