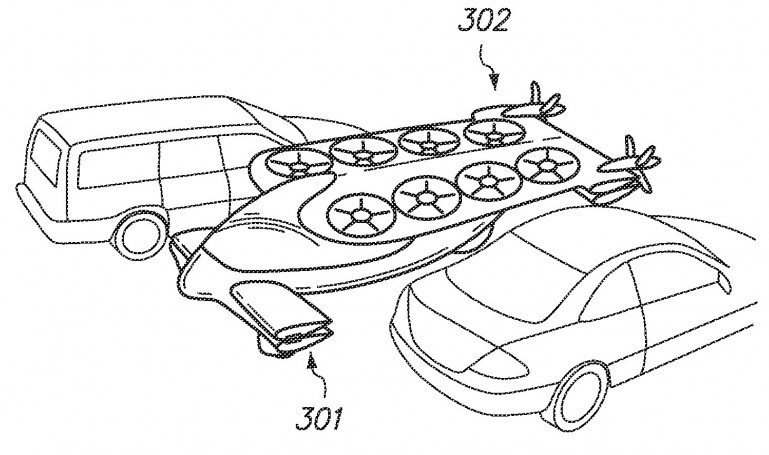 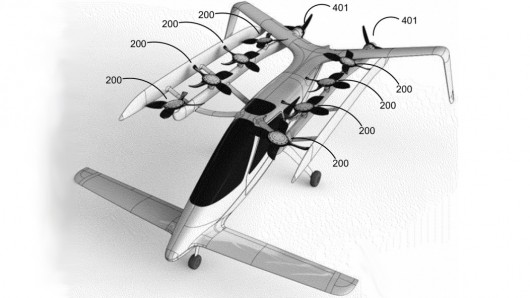 We haven’t quite reached the era of the Jetsons where everyone has a flying car at their disposal, but projects like these from California-based Zee.Aero could be getting us much closer to that reality. The unnamed flying car here is particularly unique in that it would be able to fit into a standard-sized parking space at the mall.

You probably should be taking off from the middle of the mall parking lot, but it means that you can cruise right along in this flying car, exit the mall, and find a suitable place to fly on home. The Zee.Aero design has eight electric engines in the middle, powering four-bladed propellers for lift. Toward the rear, you’ll find two more vertical engines to provide thrust. 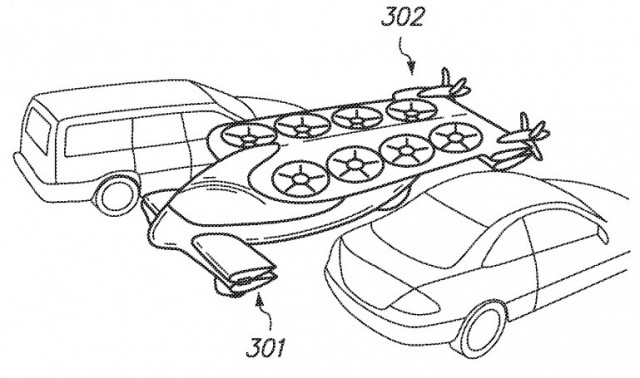 That’s a lot of propeller action, but they say that the larger number of engines is mostly there for redundancy. What’s more, flight control is handled by varying the thrust on each engine, rather than having to vary the propeller pitch like on a helicopter. The canard wing arrangement places the horizontal stabilizer in the front and then there is another pair of wings toward the rear.

For most intents and purposes, even if Zee.Aero’s dream of a flying car gets beyond these concept sketches, it’s going to be out of grasp for most regular folk. That said, they are growing and they hope to change personal aviation with “aerodynamics, autonomy and electric propulsion.”