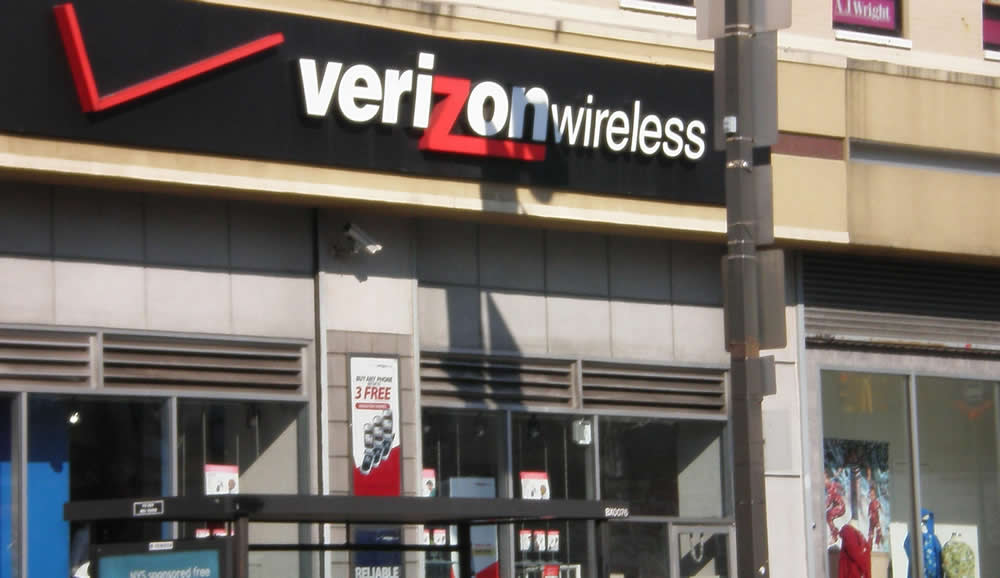 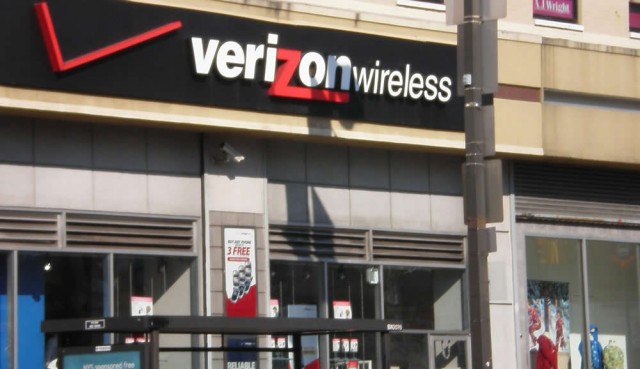 Consumer Reports has just released the results from its newest customer satisfaction survey and Verizon Wireless remains the highest ranked wireless carrier in the United States.

It helps that Verizon has the largest 4G LTE network in the nation, allowing it to provide better coverage to a broader range of people. Verizon did have some complains in major metropolitan areas like New York and San Francisco, but people were generally satisfied with what they got.

By contrast, Sprint held the number two position last year, but now it has fallen to the bottom with “dismal marks” for 4G reliability, value, voice and text messaging. The 4G LTE rollout with Sprint has had more than its fair share of problems and Sprint recognizes this. An official representative said that Sprint finds the results “disappointing,” but “they’re not necessarily surprising” given the whole “pardon our dust” situation with the rolling out of the upgraded network.

As far as the other major two carriers, AT&T customers appreciated the more reliable 4G LTE network and T-Mobile has done a good job in rolling out its own 4G LTE network on top of its HSPA+ network. Consumer Reports also notes that customers are generally overpaying for their data with 38% of those surveyed using only half of their monthly allotment.