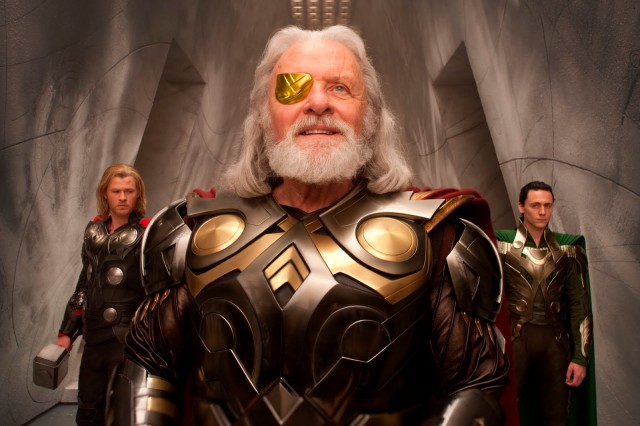 Smartphones and tablets are getting more powerful by the day and LG is prepping up a new mobile processor for its next generation of smartphones and tablets. Codenamed Odin, the new chip will be made in both quad-core and octa-core flavors with the Cortex-A15 cores getting clocked at up to 2.2GHz. Yes, that means you may soon have an LG phone with an octa-core 2.2GHz processor running the show.

The LG Odin chip will presumably be implemented in the flagship successors to the current LG G2 smartphone and LG G Pad tablet. The octa-core configuration should go with a big.LITTLE arrangement wherein you get four Cortex-A15 2.2GHz cores, backed by four lower-draw Cortex-A7 1.7GHz cores. This way, you get the best of both worlds in terms of performance and battery life.

You might remember that we had previously heard the LG Odin would be doing things at 1.7GHz and 1.2GHz, so this is quite the substantial leap in clock speed. Even so, it still falls short of the 2.5GHz that the upcoming Qualcomm Snapdragon 805 will be running.

With Odin provide ungodly power to the masses? I guess we’ll find out next year.