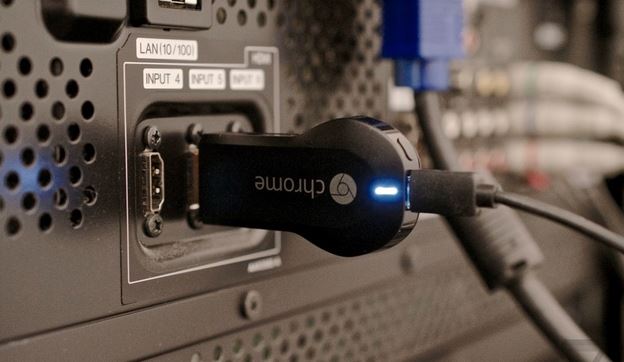 When the Google Chromecast launched earlier this year, it was quite the hit because of its super low price point, but it also came with extremely limited support for the different Internet streaming services. That is slowly improving and now you can add another provider to the list.

If you’ve got yourself a Google Chromecast, you can now enjoy HBO Go content streamed via the app for iOS and Android devices. This opens up a whole extra world of entertainment for fans of HBO content, adding to the existing possibilities on Chromecast with YouTube, Netflix, Google Play, Hulu Plus and Pandora. It’s not quite as diverse as some of the streaming boxes and smart TVs, but it’s getting there.

Interestingly enough, it seemed like the app was already being developed when the Chromecast was first launched, but it has been a challenge getting Google and HBO to play friendly with this whole ordeal. So, yes, go ahead and stream Boardwalk Empire and Game of Thrones to your heart’s desire.