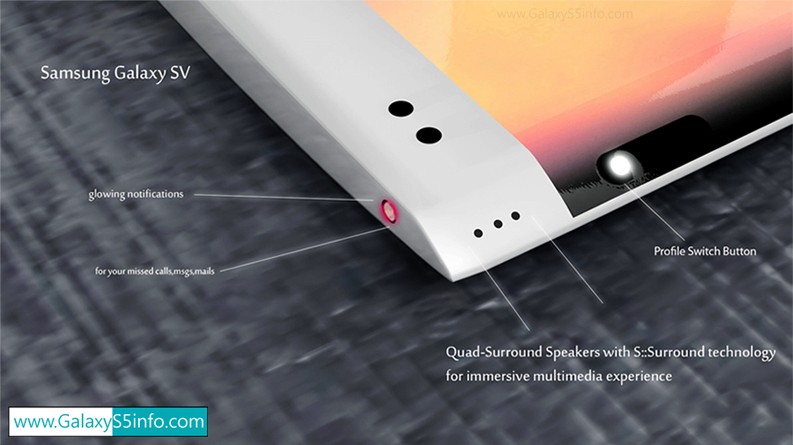 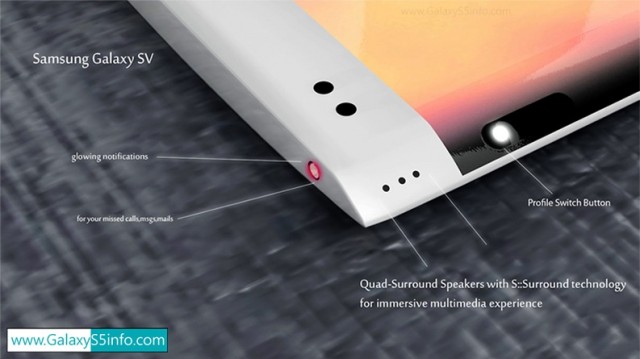 The current rumors point toward a Q1 2014 release of the flagship Samsung Galaxy S5 smartphone, but what new toys and features will Samsung bring to the table? For starters, it might start scanning your eyes for security reasons.

Samsung already uses face detection technology as part of its software package (like Smart Stay and Smart Scan), but this would go further. If you have a NEXUS pass, then you may have used a retina scanner at the airport. You’ve probably seen these scanners in movies too. The embedded iris scanner would likely use the front-facing camera, unlocking your phone without the need to enter a PIN code.

This goes further than the sometimes buggy, sometimes too lax face detection unlock. It could also be Samsung’s answer to Apple’s Touch ID fingerprint scanner, but it could be better: it doesn’t require touch and it processes the biometric data more quickly.

Speaking of Apple, even though some people may say that 64-bit processing isn’t yet necessary for mobile, we see it in the iPhone 5S. The Samsung Galaxy S5 could follow suit with a processor based on 64-bit ARM architecture too. This is in line with previous announcements made by Samsung that they too would be pursuing a 64-bit smartphone.