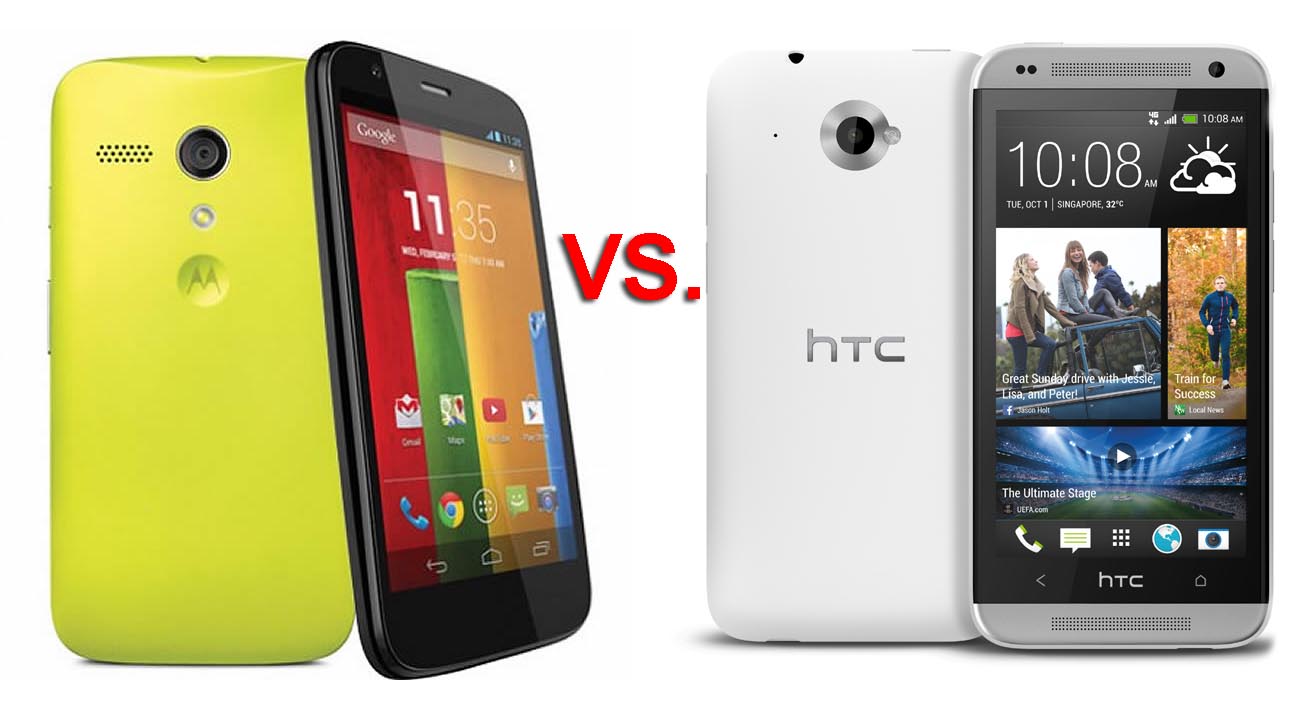 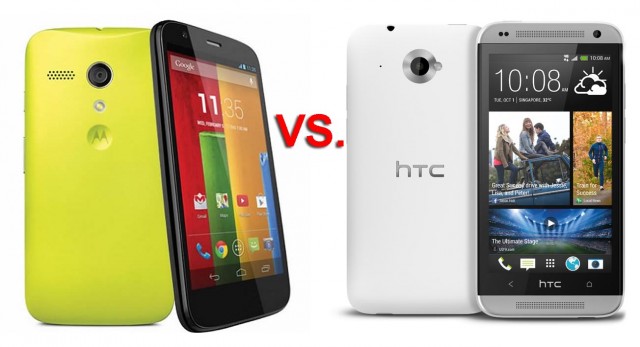 As gadget geeks who love to live on the bleeding edge of technology, we focus most of our energy on flagship devices like the Galaxy Note 3 and the Sony Xperia Z1, but what if you have a tighter budget? Two of the better budget offerings to show up in the Android world recently are the Motorola Moto G and the HTC Desire 601, the latter of which is marketed simply as the HTC Desire by some carriers. Which one is the better bargain? Which one offers the better bang for the buck?

Unsurprisingly, both phones will play friendly with the usual GSM radios and they’ll do the 3G dance via HSDPA, but only the HTC Desire gets LTE support too. If you want to have the higher speeds, assuming the phone can handle it, the Desire is the way to go. 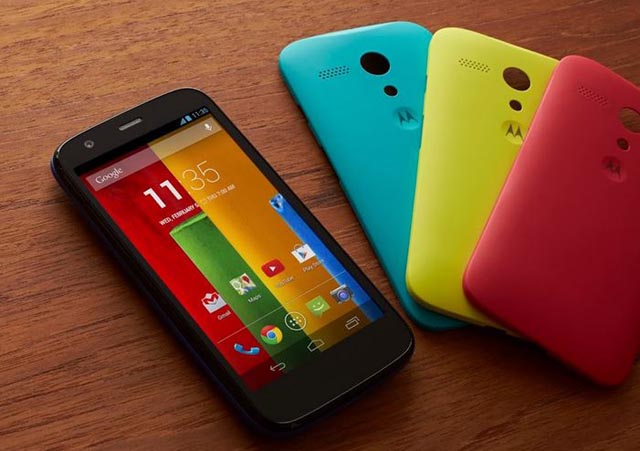 Neither phone is going to hang with the big boys in terms of performance, but they are priced accordingly and should be able to handle your regular daily tasks. Both phones utilize Qualcomm’s Snapdragon 400 technology, but the HTC Desire 601 has only a 1.4GHz dual core CPU whereas the Moto G gets a 1.2GHz quad core chip. I think the slight sacrifice in clock speed is worth the extra cores.

Both phones come with 8GB of standard internal storage, but you can bump that to 16GB on the Moto G for an extra $20. On the flip side, only the HTC Desire has a microSD expansion slot and that supports up to 64GB of additional space for photos, videos and music. There’s a definite tradeoff, as internal storage is generally more desirable than a memory card, but the Desire wins here.

The Moto G and HTC Desire both get a 5MP main shooter with autofocus and LED flash, but the Desire gets 1080p video capabilities compared to the 720p on the Motorola. On the flip side, literally, the Moto G gets a higher resolution 1.3MP camera on the front versus the VGA unit on the HTC. So, you’ll have to decide whether you want better video or a better front camera. 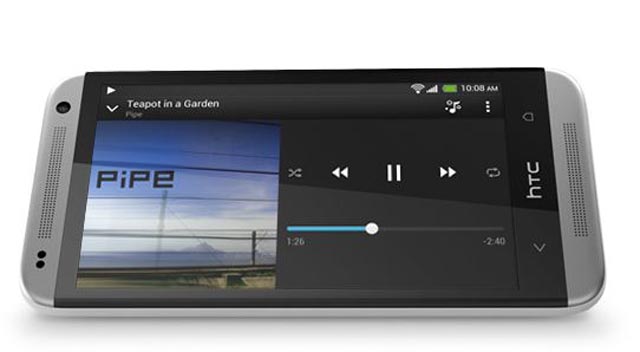 It’s obvious enough that Android is under the hood, but the HTC Desire ships with Android 4.2.2 Jelly Bean with no official announcement in terms of upgrading. The Moto G ships with Android 4.3 Jelly Bean and the 4.4 KitKat update should arrive early next year. The G also ships with closer to a vanilla build of Android, whereas the Desire gets HTC Sense UI 5.0.

The Moto G is equipped with a 2070mAh lithium-ion battery, while the HTC Desire 601 has a 2100mAh lithium-polymer battery. That should make them pretty comparable, though the higher resolution screen and extra cores on the Moto G could have a negative impact on battery life. Realistically, though, they shouldn’t be all that different from one another.

If you were to go through a carrier like Fido or Virgin Mobile in Canada, you’d be able to pick up the HTC Desire for free on a qualifying two-year contract, but the $300 outright purchase price does make it more expensive than the $179/$199 Moto G (for 8GB/16GB). When you’re looking at pricing in this range, the outright purchase is probably the better buy and the G gets the advantage there.

Tallying up the score from the above factors, we get three points for the Moto G, two points for the HTC Desire 601, and two ties. With the price point as an extra tipping point (we are talking about a 50% difference), the Moto G sounds like the better deal overall on paper, though you may favor the front-facing speakers on the Desire too. How that of this parlays in practice remains to be seen… and then there’s the Google Nexus 5 for just a smidgen more money, but that’s another discussion altogether.