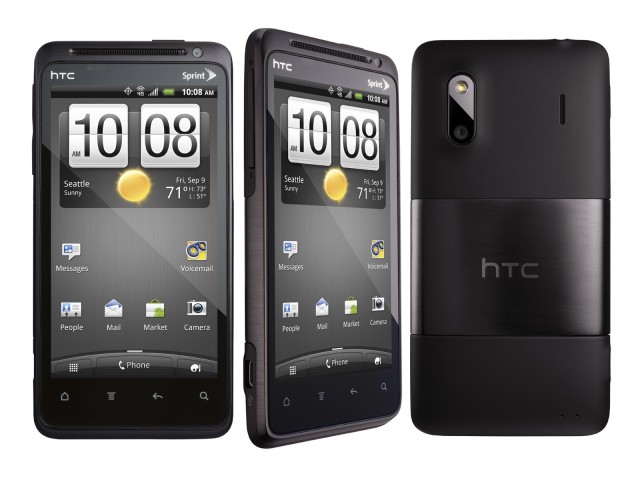 FreedomPop launched its free phone service earlier this year, but it was restricted to a less than desirable handset. Now, FreedomPop has expanded its free talk, text and data service to include a bring your own device (BYOD) program, opening up a lot more options for people on a tight (or non-existent) budget.

This comes hot on the heels of news that Republic Wireless is carrying the Moto X, but chances are that you can find one of those older Sprint phones for less than the $299 Moto X asking price. And then you don’t have to pay for service, assuming you stay within the confines of the FreedomPop free plan. That includes 200 minutes, 500MB of data and 500 text messages. It’s not much, but it’s free.

Of course, you can upgrade to one of their paid plans too. I’ve been using the Photon 4G and Overdrive Pro for some free data, so you can complement the free phone service that way too.