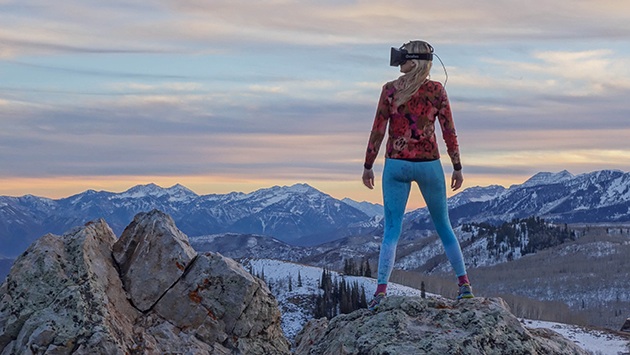 The Oculus Rift virtual reality headset has been making waves for a little while, but up until now, we’ve largely only seen it in the form of tech demos. What if you could have a far more immersive experience where you could literally feel like you’re in the middle of the action?

Condition One has put together an amazing three-dimensional film specifically for the Oculus Rift that offers a full 360-degree field of vision too. It’s a documentary that’s only about 20 or 30 minutes in length, but it dives into what is possible with virtual reality and you can see the whole thing in 360 degrees and in 3D.

Some of the subjects covered in the immersive doc include Department of Defense combat training simulations, game development footage, and insight from hackers and academic research labs. As I understand it, unlike regular movies where you’re forced to look the way the camera is pointing, this Oculus Rift-geared film lets you look whatever way you want. That’s pretty cool.