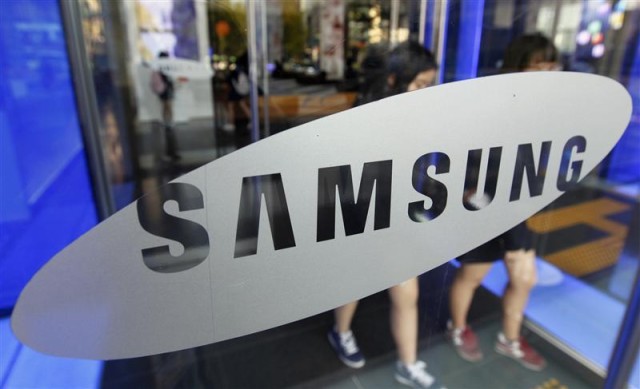 When Apple introduced the iPhone 4 way back in 2010, Steve Jobs said the magic number for a “Retina Display” was in the neighborhood of 300ppi for an iPhone held about 12 inches from the eye. This number got smaller with the introduction of Retina Displays in the Macbook (hovering around 220ppi), but we’ve held the 300ppi as a rough standard.

These days, if you pick up a 5-inch Android phone with a 1080p display, you’re looking at something in the 420ppi range, but Samsung’s not satisfied with that. They want even more pixels. In fact, word on the street is that Samsung will have phone-sized displays with 4K UHD resolution, effectively bumping the pixel density in the 560ppi range. That’s quite the leap.

It’s said one of the first devices that will rock this kind of display tech will be the upcoming Samsung Galaxy S5 smartphone. The rumor is that the screen will maintain roughly the same dimensions as the S4, but it’ll have a resolution of 2560 x 1440, a higher resolution than what is found on the iPad Air. This is above and beyond Samsung’s developments in flexible and, eventually, foldable screen tech.

People once said that the human eye can’t really see the difference between 720p and 1080p on screens the size of smartphones, but 1920×1080 full HD has become the standard. Will this beyond full HD resolution become the new standard in 2014?