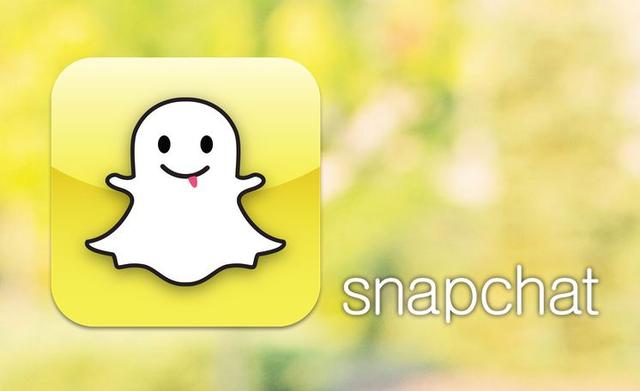 Facebook is huge and they’ve apparently got deep pockets for acquiring other social networks and other social media-related technologies. Facebook has already spent $1 billion to acquire Instagram and it looked like Snapchat was next on their target list. The social network reportedly offered $3 billion to acquire Snapchat, but the people at Snapchat said no. That’s bold.

We have to assume one of two things. First, Snapchat simply feels that the company and its 100 million users are worth more than $3 billion. Second, Snapchat might want to remain independent, not getting swallowed up in the Zuckerberg empire. CEO Evan Spiegal says that Snapchat isn’t seriously considering getting acquired until at least next year.

In case you’re not as familiar, Snapchat is essentially an instant messaging kind of social service, but the “snaps” self-destruct after a period of time. This way, if those crazy teenagers decide to sext one another, the evidence of said sexting can disappear.

I thought Instagram was pretty huge, but it looks like Facebook thinks Snapchat is worth at least three times that much… and Snapchat thinks it’s worth even more than that.