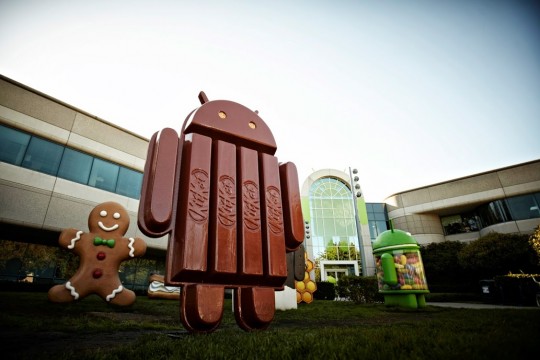 Absolutely, the most important announcement coming out of the Motorola event earlier today was the revealing of the $179 Moto G smartphone, but the company did have a few choice words to say about its Moto X cousin. If you’ve been itching for some more sugary goodness, it’s coming soon.

More specifically, Motorola indicated that the Moto X would be receiving the Android 4.4 KitKat update in a “matter of weeks.” They didn’t get any more specific than that, but the hope is that KitKat would arrive in time for the holidays. The timeline will likely depend, at least in part, on the cooperation of the carriers.

And speaking of carriers, while Motorola didn’t dive into the details of sales numbers of the Moto X, they did say that sales have been given a boost following the more widespread launch of the device across more carriers. Moto Maker is now open to all four major US providers, for example, and not just AT&T.