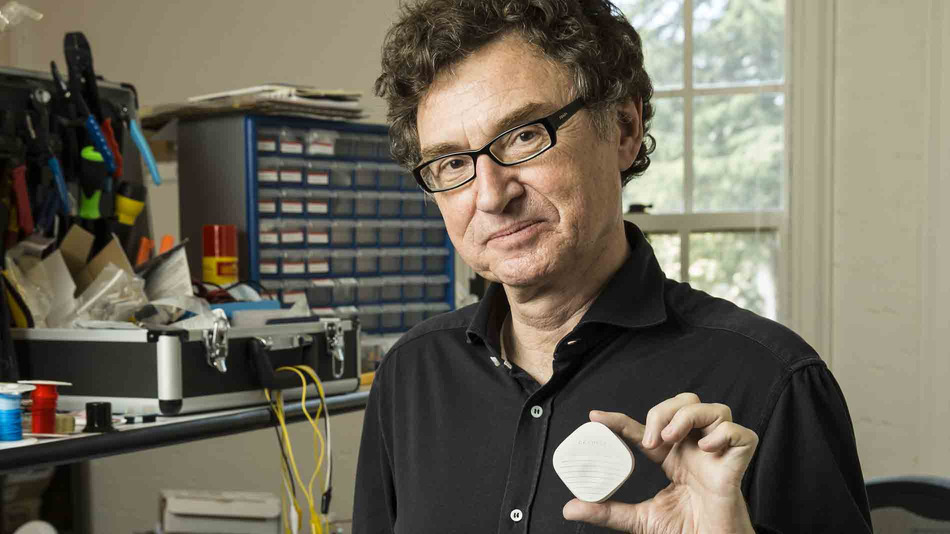 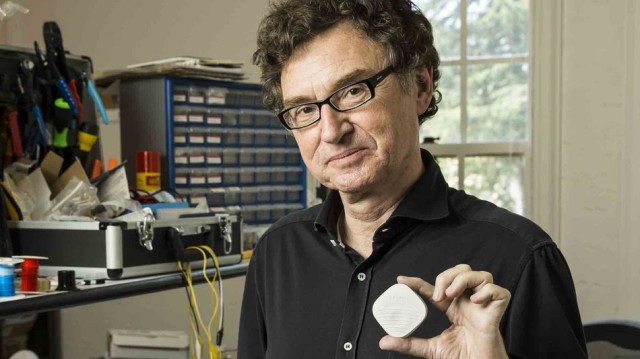 When you go to visit the doctor today, you have to describe your symptoms and then the doctor might have to request a bunch of tests on you before he is able to make a diagnosis. In the fictional universe of Star Trek, the doctor could just whip out a tricorder and get an instant diagnosis, as well as collect all kinds of critical health data about you. That sci-fi tricorder is getting that much closer to reality.

The device that you see here is called the Scanadu Scout and this handheld scanner works almost like the medical tricorder from Star Trek. It’s not quite as robust just yet, but the Scout can scan up vital signs like a patient’s heart rate, respiratory rate, oxygenation and body temperature. That data is then sent to a smartphone and then the patient can decide whether they need to visit a doctor or hospital. The data can be shared with medical staff via the app.

Scanadu, the startup behind the project, has just raised $10.5 million in funding to move forward with the Scout. The Indiegog campaign from the summer raised over $1.6 million too. The next step is to further expand the team and to work toward FDA approval. Without FDA approval, the Scout could be the red shirt of the Star Trek universe. If the FDA makes it so, the Scanadu Scout could become commercially available for $199 as early as late next year.