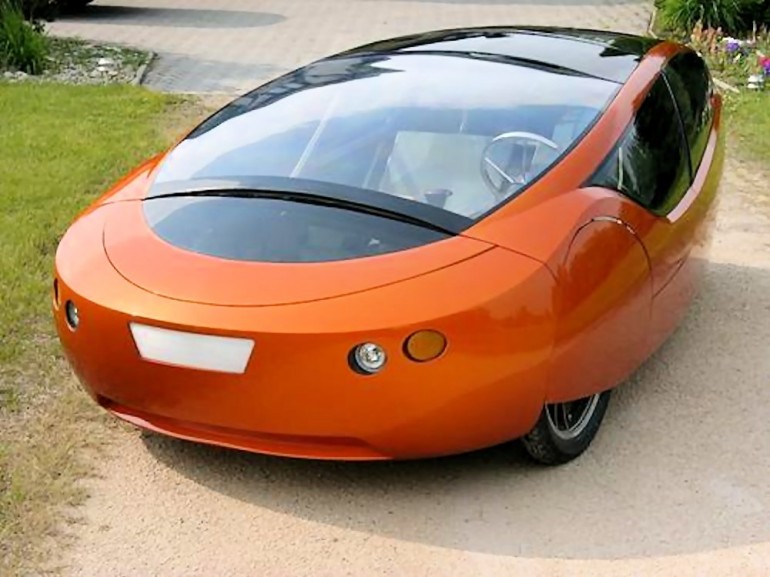 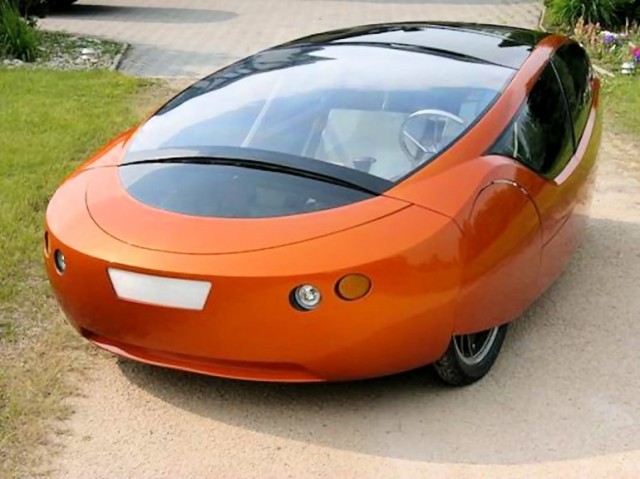 Even though we’ll keep getting talk about hydrogen fuel cells and fully electric vehicles, there is still a lot more to be said about just getting more fuel efficient vehicles at all. And this could be one of the craziest extensions of that philosophy to date.

For starters, the Urbee 2 is a car that was built using 3D printing, rather than more conventional manufacturing methods. They aim to drive the car clear across the United States on just ten gallons of fuel. To put this in perspective, the first Urbee was already able to achieve over 200mpg on the highway.

Design firm KOR EcoLogic partnered up with manufactuer RedEye On Demand and 3D printing company Stratsys on this project. IT’s an eco-hybrid that steers from the rear and it could be made available commercially as soon as 2015. The Urbee 2 improves on its predecessor by dropping 30% of its weight (now down to 1200 pounds) and improving its overall efficiency, while simultaneously bumping the power up from the original 5hp. The general design remains mostly unchanged, but aerodynamics were improved.

Power comes by way of a pair of 36 volt electric motors for the front wheels, generating a cruising power of 8hp and a peak horsepower of 16hp. Power is then recovered via the regenerative braking system. On electricity alone, the Urbee 2 has an expected range of about 40 miles. Add in the diesel-fueled (or ethanol-fueled) single-cylinder internal combustion engine for about another 8hp and you get a highway cruising speed of about 70mph.

There’s a Kickstarter campaign with a funding goal of $30,000, but KOR and the team need about $3 million to finish development of the Urbee 2.