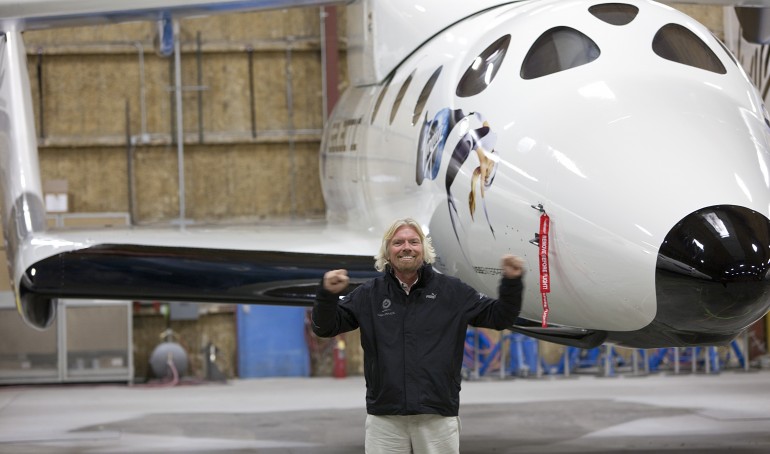 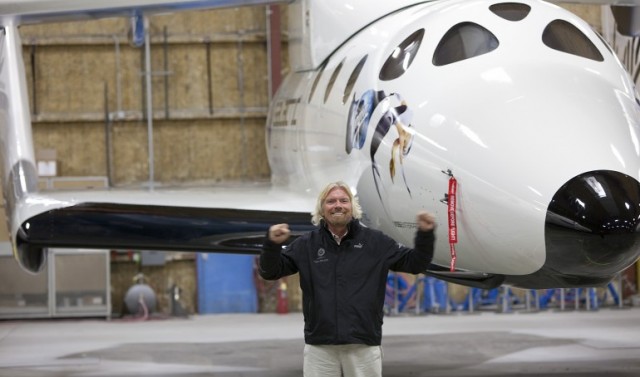 Space travel for your average millionaire will soon be just a little more within reach… and we’ll all get the video preview too. Sir Richard Branson and the people at the Virgin Galactic have inked an exclusive deal with NBC Universal that will see their first commercial flight aired on TV.

The virgin commercial space flight for Virgin Galactic will be part of a special three-hour edition of the Today Show, likely walking us through how the company came to be, what passengers can expect, and so on. We’ll probably get a walk-through of the VSS Enterprise too, which will be the spacecraft taking those passengers on its maiden voyage scheduled for next August. The price for each passenger is roughly $250,000 and Virgin Galactic has already accepted deposits from 640 customers for a total of around $80 million.

Among the passenger list are Sir Richard Branson himself, as wll as his children Holly and Sam. They have not yet revealed who will be the other three passengers (six total) or the two crew members. You can expect to watch the flight on NBC itself, as well as other NBC Universal platforms like MSNBC, CNBC, SyFy, NBCNews.com and even the Weather Channel.

“Virgin Galactic is thrilled that NBCUniversal will join us on our exciting first journey to space,” said Branson. “In this first chapter of commercial space travel, we will help make space accessible and inspire countless more people to join us in the pursuit of space exploration and science innovation.”