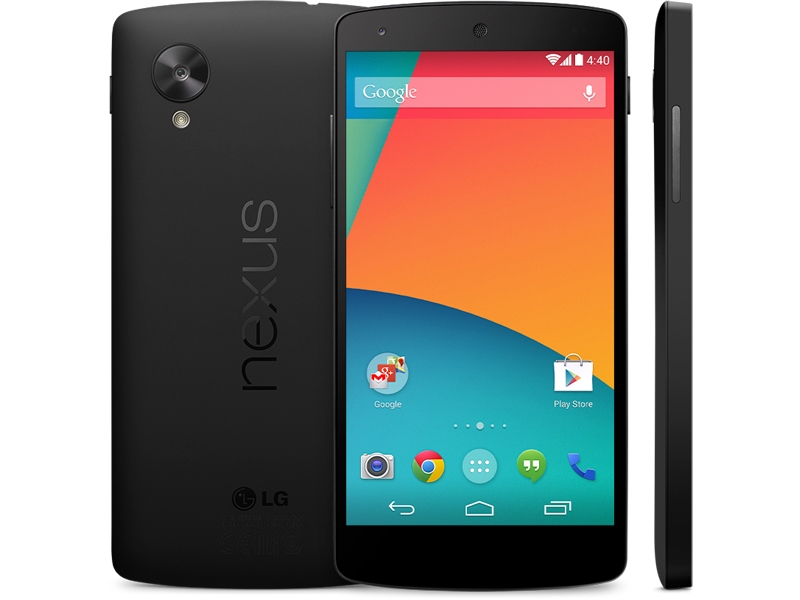 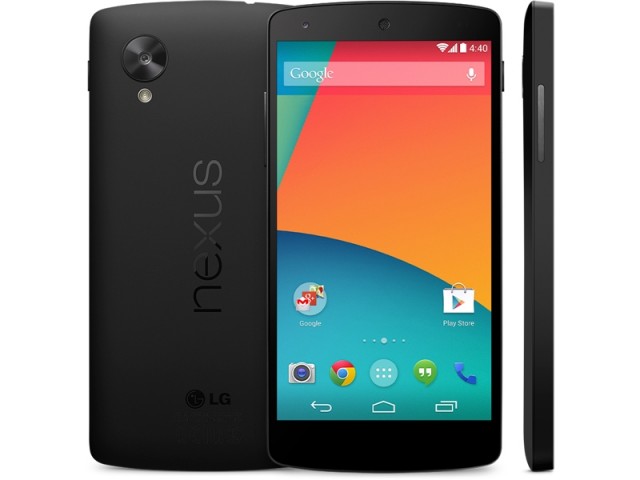 This could be the best deal so far on the hottest smartphone of the holiday shopping season. If you’ve been anxious to pick up the Google Nexus 5, it looks like Sprint could be the way to go. The wireless carrier is now offering the Nexus 5 for only $50 on a qualifying two-year contract.

There is a catch, of course, because there always is a catch. This deal is only applicable to new customers who are porting their number over from another carrier. If you’re an existing Sprint customer and you’re eligible for a hardware upgrade, you’re still on the hook for the full on-contract price of $150. That’s the same price that you’d get if you were to buy the Nexus 5 from Best Buy, which also started selling the phone today.

Of course, you could just place your order through the Google Play Store for a fully unlocked and unsubsidized version of the Nexus 5, picking up the 16GB or 32GB models for $349 or $399, respectively. That’s assuming that you can find any in stock as the store is currently showing that you’ll have to wait at least two to four weeks to get one, depending on the color and capacity.