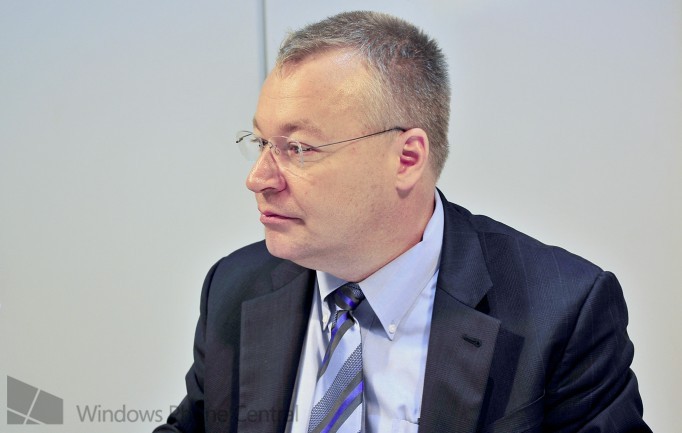 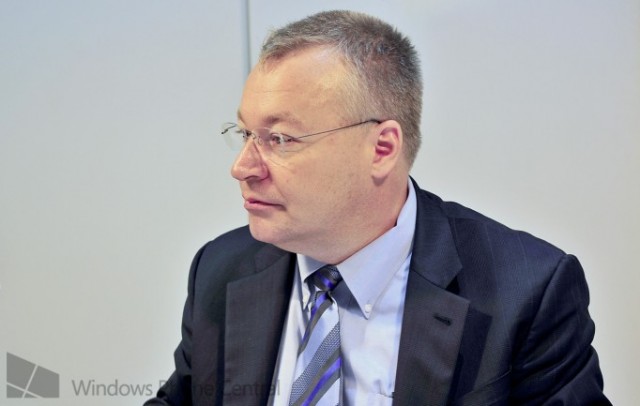 The reign of Steve Ballmer at Microsoft is about to draw to its conclusion and the company is currently shortlisting candidates to take over as Microsoft CEO. One of the names in the running is Stephen Elop, formerly of Nokia, and it looks like he may already have many grand schemes in mind should he take over the head honcho role at Microsoft.

Yes, there is a distinct dash of irony in all of this as Microsoft is set to acquire Nokia’s devices and services business for $7.2 billion, so it’s almost like they’d be coming full circle if Stephen Elop is chosen as the new Microsoft CEO. He’s already set to be in charge of the Microsoft devices unit, responsible for hardware like the Surface tablets.

But he has his eye on the other units too. More specifically, Bloomberg is reporting that Elop is prepared to “sell or shut down major businesses to sharpen the company’s focus.” He has his sights set on Bing and Xbox in particular, since these divisions aren’t really a part of his overall vision and they aren’t exactly the most profitable either.

Instead, Elop could focus more of his energies on expanding Office onto other platforms like Android and iOS. This would extend Office beyond Microsoft’s core Windows ecosystem, opening them up to more potential sales and thus increased revenue.