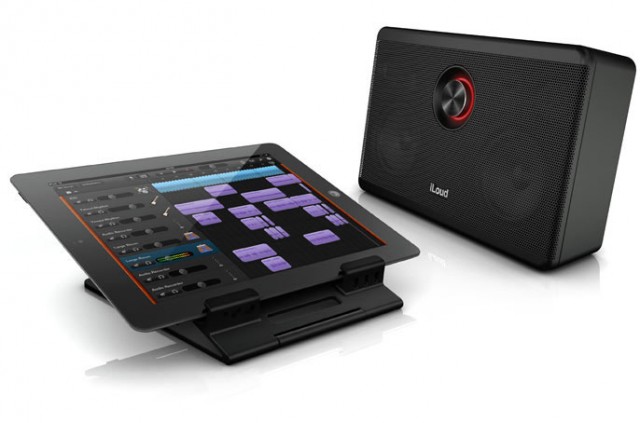 There are plenty of Bluetooth speakers out on the market already, but most of them are geared toward the general population. If you’re a real musician and nothing but the best will do, you might want to turn to the new iLoud speaker from IK Multimedia.

This stereo Bluetooth speaker has been designed and tuned specifically with road-faring musician in mind. The aim was to to create a reasonably compact and portable speaker that did not sacrifice in power or fidelity. They say it offers pristine frequency response and enough of a low end response to shake up a room without having a carry around extra massive studio speakers. In fact, IK Multimedia is saying that the iLoud is two to three times louder than similarly-sized speakers on the market.

It produces a clear 40W RMS of power with its onboard DSP processor and bi-amped 4-driver array of neodymium speakers. In addition to Bluetooth, it looks to take on your standard stereo mini and XLR connectors too. You can then process the sound through the accompanying iOS or Android app, complete with real-time effects. It uses the same circuitry as the iRig.

Look for the IK Multimedia iLoud speaker to hit a retailer near you for $299.99. 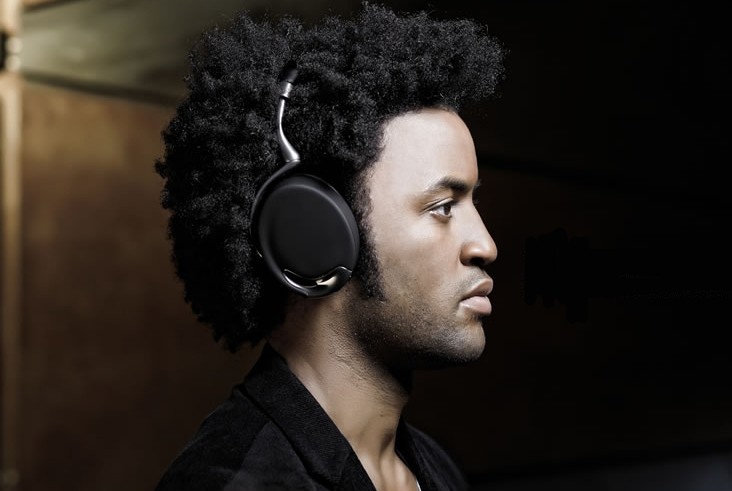 Parrot Zik Are the Most Advanced Wireless Headphones Ever Created