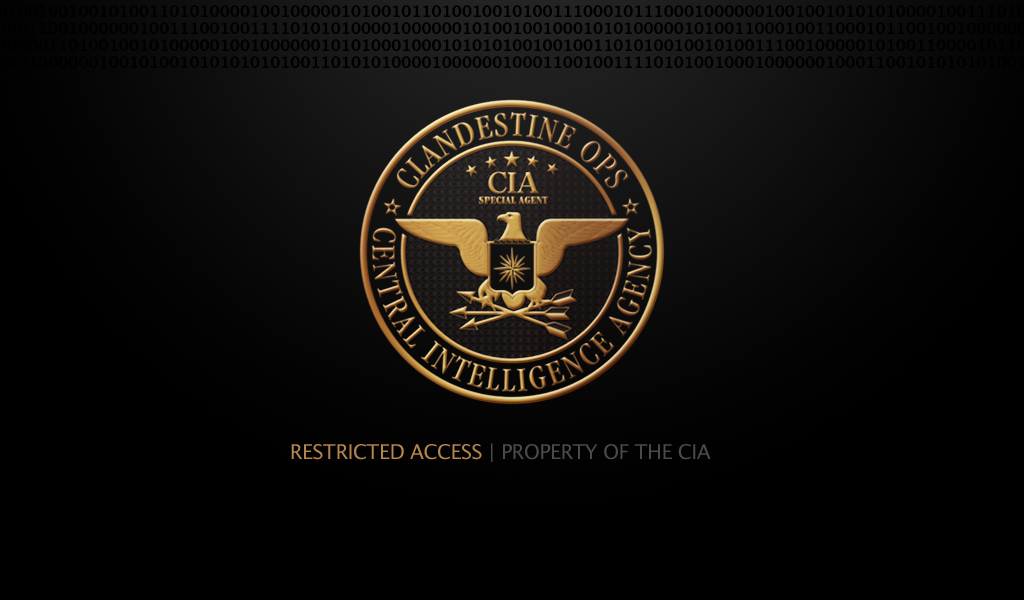 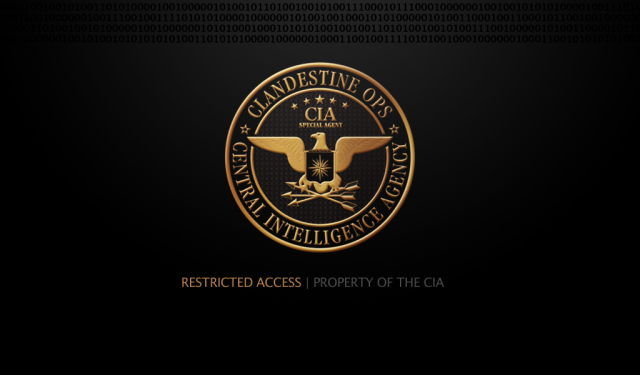 I guess that’s one way to bolster your revenue numbers.

We’ve all heard by now how wireless carriers in the United States routinely hand over their phone records over to the federal government as part of the latter’s counterterrorism investigations and efforts. What we didn’t know is that these wireless carriers are being paid to pass that call data onto the CIA and other government agencies.

More specifically, it is now being reported that AT&T receives no less than $10 million a year from the Central Intelligence Agency (CIA) to give up information related to foreign call logs. This is so the CIA can get the phone records for numbers associated with suspected terrorists. The kicker is that AT&T’s participation in these investigations is voluntary. They are under no obligation to hand them over, but an extra $10 million is awfully tempting.

This still falls under the NSA rules that we had heard about previously, so the US number is blanked out and only the metadata — time and length of call, foreign number called, etc — is released. There is no call recording, per se. That being said, the CIA has more “freedom” to operate in certain ways than the NSA.

In an official statement, AT&T said the following: “In all cases, whenever any governmental entity anywhere seeks information from us, we ensure that the request and our response are completely lawful and proper. We ensure that we maintain customer information in compliance with the laws of the United States and other countries where information may be maintained. Like all telecom providers, we routinely charge governments for producing the information provided. We do not comment on questions concerning national security.”