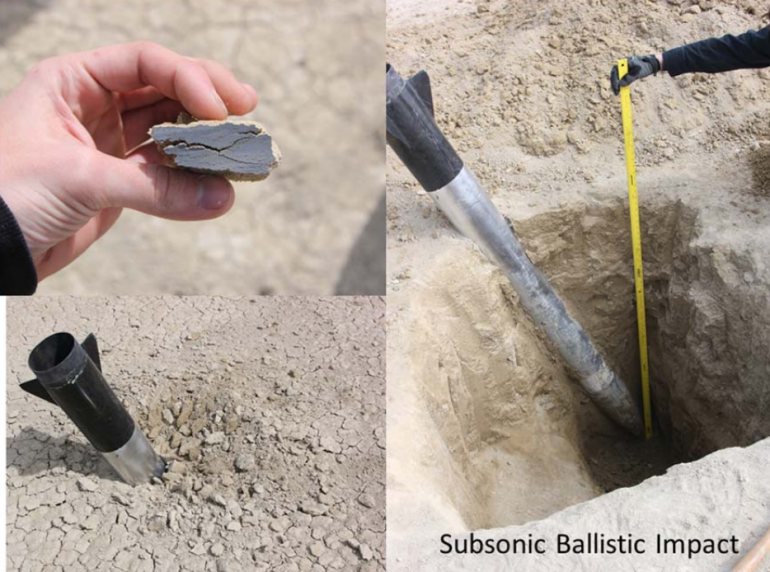 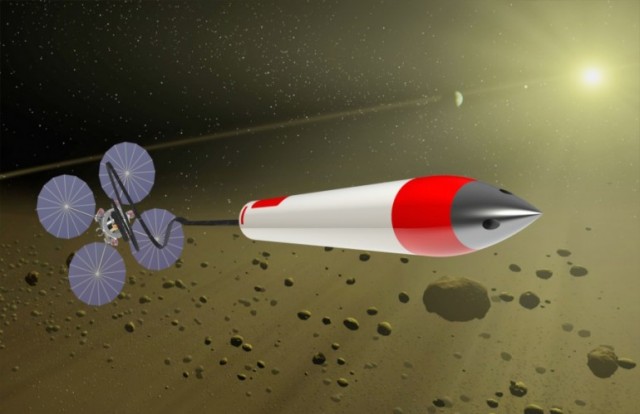 Normally, soft landers or ground crews are used to extract samples from asteroids and from dangerous places on Earth like volcanoes. This can be wildly inefficient, so students from the University of Washington are devising a new technique that involves blasting rockets hard into the ground from high altitudes.

For one of the first tests, which you can watch through the video below, the students lifted one of their penetrator rockets to an altitude of about 3,000 feet using a kite. They then fired the rocket straight into the ground at Black Rock Nevada. That’s a dry bed lake in the middle of the desert. 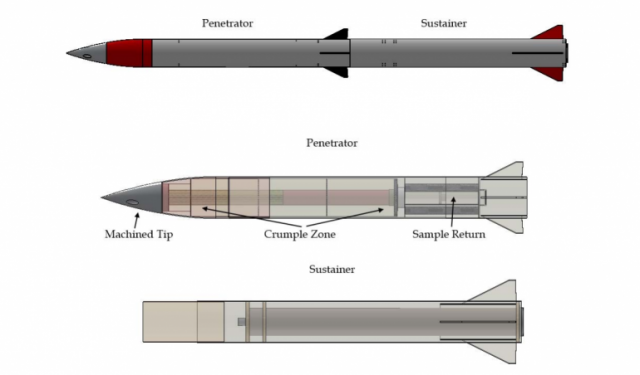 The idea for this “Sample Return Systems for Extreme Environments” project is to get more efficient with collecting those samples. By firing the rocket at such altitudes, they can penetrate into the ground while still minimizing damage at time of impact.

The rocket then contains a central collecting tube, connected to a tether. The impact itself effectively channels the rock samples into the tube through the ports on the sides of the nose. The tether is then used to reel in the sample. In the case of an asteroid, they could even just drop the penetrator from space rather than necessarily relying on thrusters to gain enough speed.

They’re planning more tests at higher velocities. The $500,000 award from NASA Innovative Advanced Concepts should help to fund their exploration for the next couple of years. 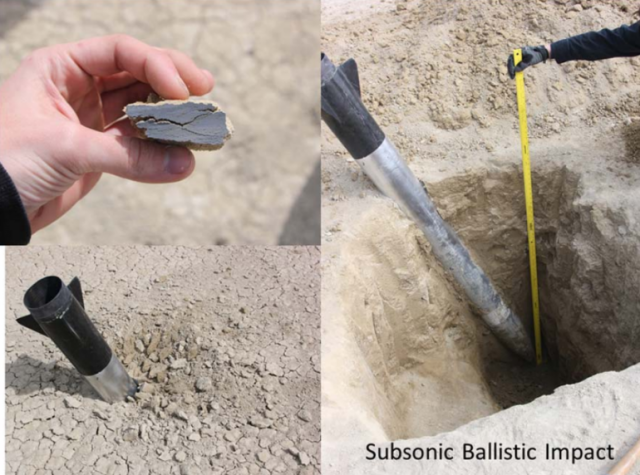