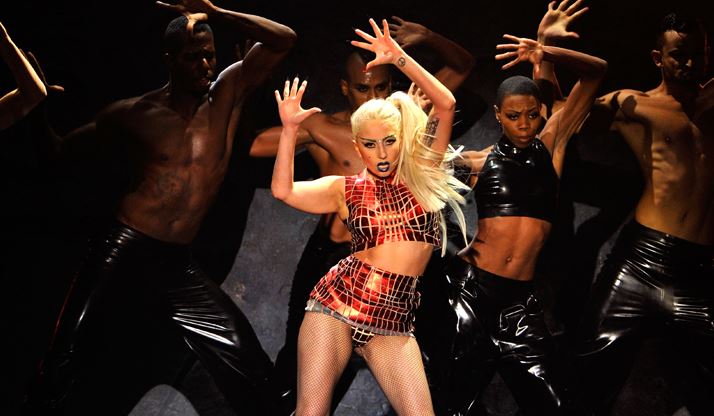 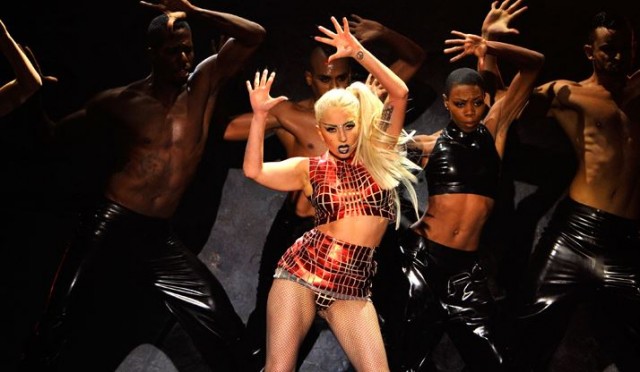 Gene Kelly may have been the happiest guy ever to be singing in the rain, but Lady Gaga is heading up to the stars to belt out a tune or two. The pop artist is set to fly off on a Virgin Galactic spaceship in 2015 and it is onboard that ship that she will sing some of her greatest hits.

This extraterrestrial concert will coincide with the Zero G Colony tech festival that should be taking place at the same time in New Mexico. Apparently, the Fame Monster star will undergo a month of vocal training to acclimate to the atmosphere in the ship.

But yes, Ground Control to Major Gaga: Canadian astronaut Chris Hadfield already gave a musical performance from outer space, appropriately singing “Space Oddity” by David Bowie. It was, as cliche as it sounds, out of this world.