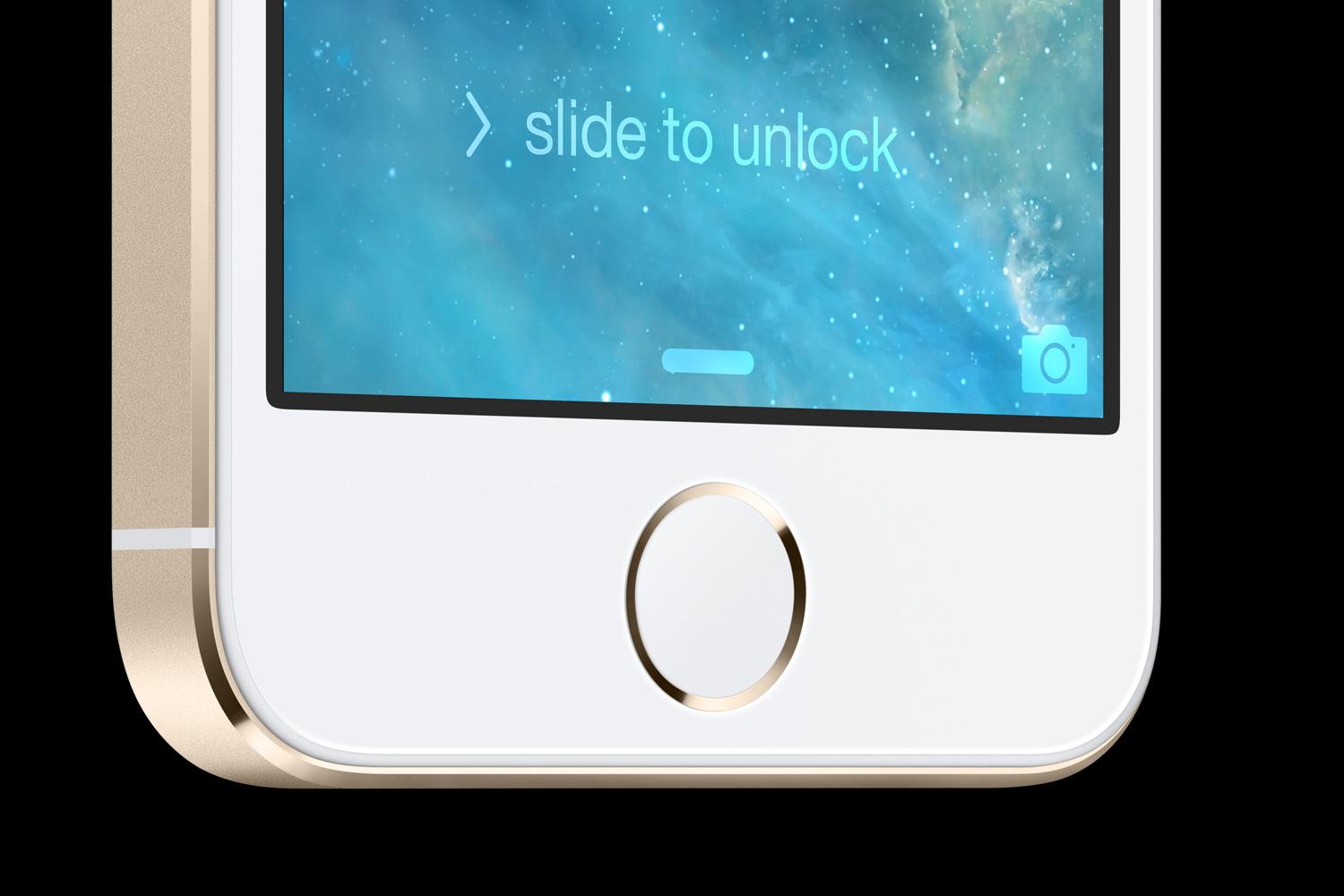 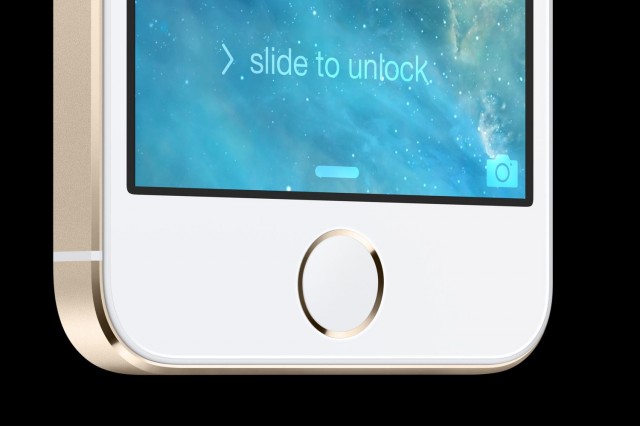 The story is a little different when you look at the global numbers, but in the United States, Apple continues to be the dominating force in the world of smartphones. However, Android as a platform still maintains a larger share of the market, largely led by the efforts from Samsung.

Some new figures have now been released by comScore and they’re saying that 40.6 percent of smartphone subscribers in the United States, as of the end of September, are using an iPhone. That’s only a modest 0.7 percent improvement over June, so it looks like the launch of the iPhone 5S and iPhone 5C didn’t help all that much. This is likely because buyers of either device are likely coming from an older iPhone already.

Google Android continues to be the market leader with a 51.8 percent share in the US, even though this is a 0.2 percent drop compared to the previous three-month period. This is led primarily by Samsung with its 24.9 percent share of the US smartphone market, a 1.2 percent increase from the June period. The Note 3 didn’t launch until October, so it’s possible the number is even higher now.

While Windows Phone is in a solid third place globally, it’s actually the fourth most popular smartphone OS in the US. Almost surprisingly, third place is currently occupied by BlackBerry with 3.8 percent. Smartphone adoption as a whole is up by 4.5 percent since June, counting up a total of 147.9 million people in the US.