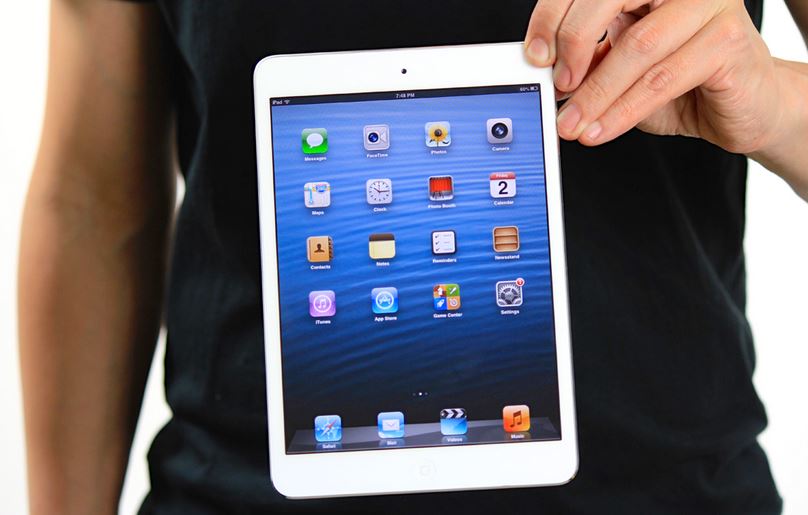 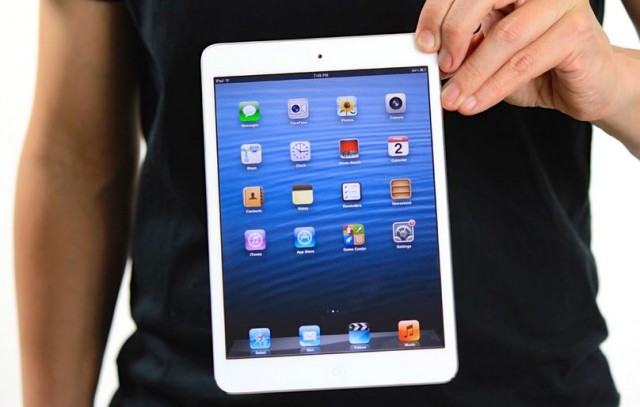 It’s pretty clear that the iPad and iPhone lines are incredibly popular, but it seems that Apple is having such a tough time keeping up with demand that they’re getting more manufacturers on board to help out. Yes, Apple will continue to use Foxconn as its primary supplier, but even the mega city-sized factory of Foxconn can’t keep up.

And so, word on the street is that Apple is now working with Wistron to ramp up production of the iPhone 5C, even though the phone hasn’t been as popular as anticipated. That partnership should kick in before the end of the year.

Apple is also reportedly working with Compal Communications to increase production of the iPad mini, presumably of the Retina variety. As much as they’d like to get going in time for the holiday shopping season, it looks like Compal won’t be rolling iPad’s off its assembly line until early next year. If you’re looking for a Retina iPad mini and you see one in stock, it’s probably not a bad idea to pick it up.

These companies are naturally no stranger to the mobile industry. Wilstron already assembles smartphones for BlackBerry and Nokia, while Compal builds tablets for Lenovo, plus Sony and Nokia smartphones.