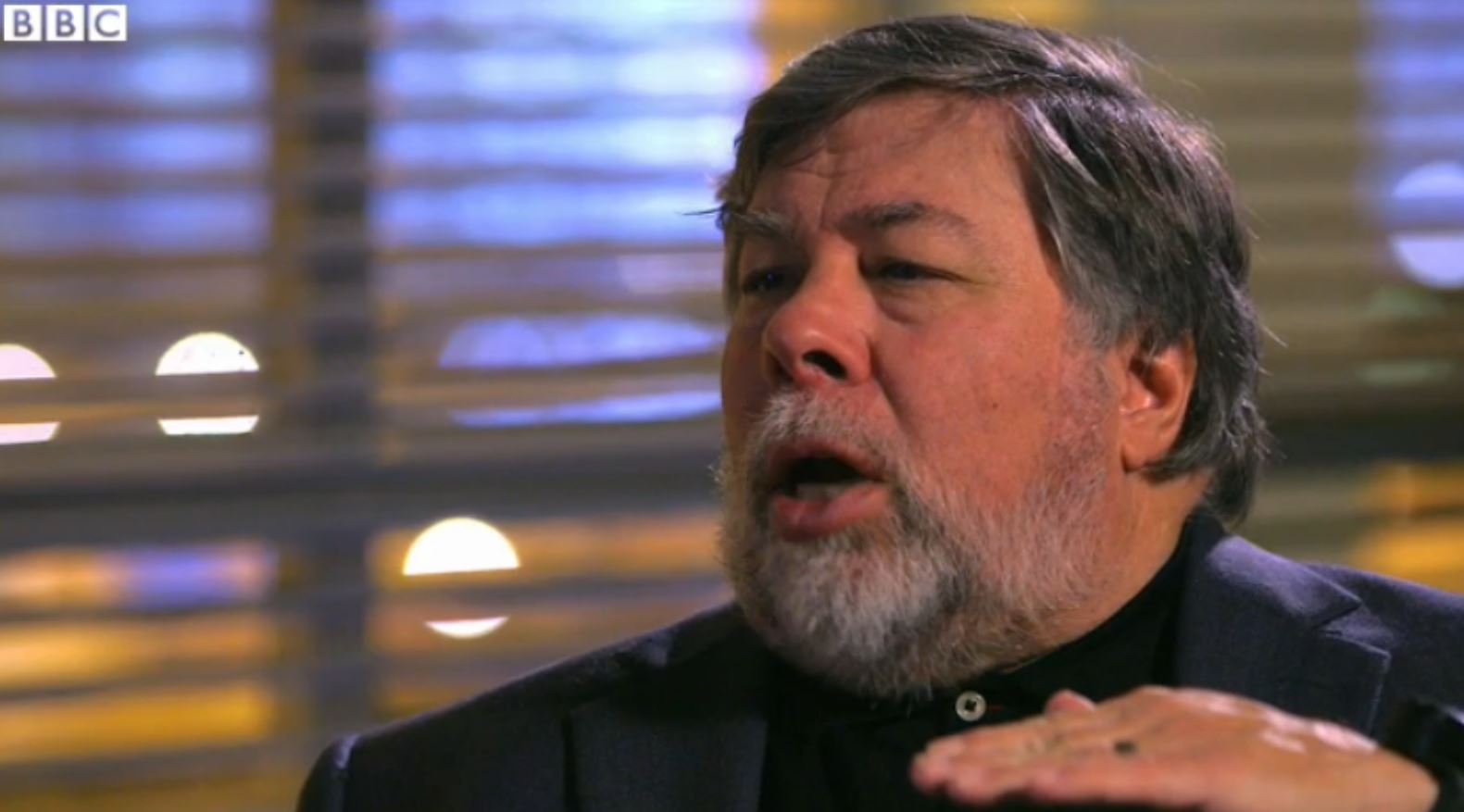 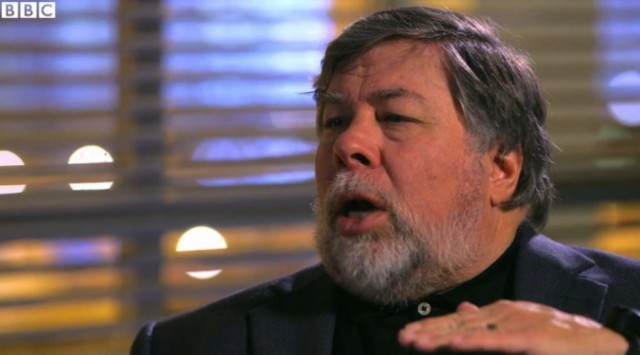 When it comes to the world of tech and consumer electronics, there are few names and personalities that reach the same kind of level as the Woz. The Apple co-founder sat down for an interview BBC Click where he discussed some of his thoughts on Google, Apple, smartphones and the rest of the tech industry.

For example, he loves smartwatches, but he’s not satisfied with the small screen experience that has to be paired to a smartphone. He’d rather have a smartwatch with a bigger, foldable or flexible display that can fully replace your phone altogether.

On the topic of Apple and Google, he says that the the Android human speech recognition is generally more accurate than Siri. That’s because Android has access to the Google search engine and that’s why he wishes that “Apple and Google were partners in the future.” He’s hoping for increased openness and sharing of information between companies to develop the best technology and best user experience.

“I believe you should have a world where you’ve got to license something at a fair price. There are good things I see on Samsung phones that I wish were in my iPhone. I wish Apple would use them and could use them, and I don’t know if Samsung would stop us,” says Woz. “I wish everybody just did a lot of cross-licensing and sharing the good technology, all our products would be better, we’d go further. I do wish they were more compatible.”

Check out the BBC source link below to watch a couple videos from the Click interview.