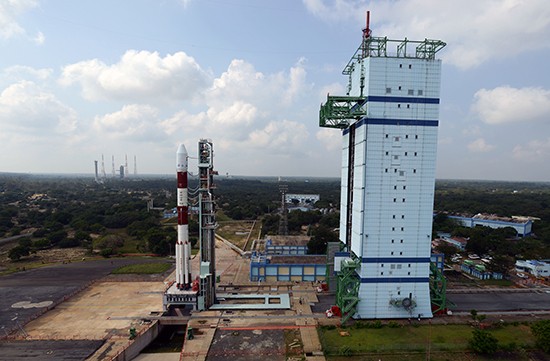 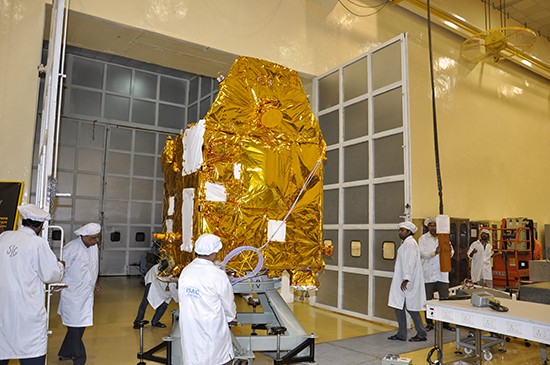 The Mars Curiosity Rover was certainly something very special not only for NASA, but for the whole world. Now, another mission is about to launch toward the Red Planet and it’s being headed by the team at the Indian Space Research Organization (ISRO). Yes, India is going to Mars.

The Mars Orbitor Mission (MOM) is scheduled to take off from the First Launch Pad at the Satish Dhawan Space Centre (SHAR) at 2:38pm India Standard Time tomorrow. That translates to 1:38am PST (4:38am EST). At that time, the unmanned probe will launch into space enroute to Mars.

The mission serves two main purposes. The first is to demonstrate that India is prepared and able to design, build, launch and execute an interplanetary mission. The trip will take about 300 days, followed by up to ten months of study via the craft’s elliptical orbit. The second purpose, of course, is the exploration itself. MOM has 15kg of instruments, including an absorption cell photometer to measure the abudance of deuterium and hydrogen in the Martian atmosphere, plus the Methane Sensor for Mars (MSM) to measure methane in the atmosphere. Curiosity has not detected any trace of methane thus far.

The space program in India accounts for just 0.34 percent of central government expenditure and has yielded both tangible and intangible benefits in its half century of operation. 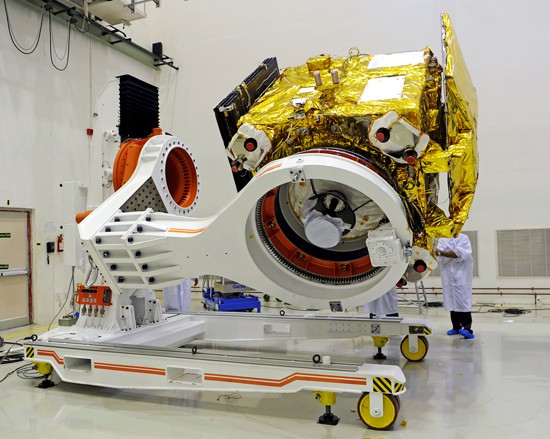 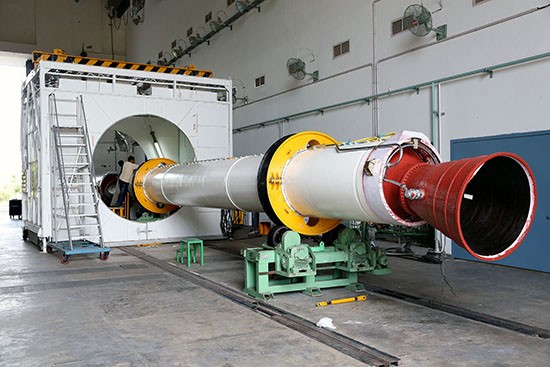