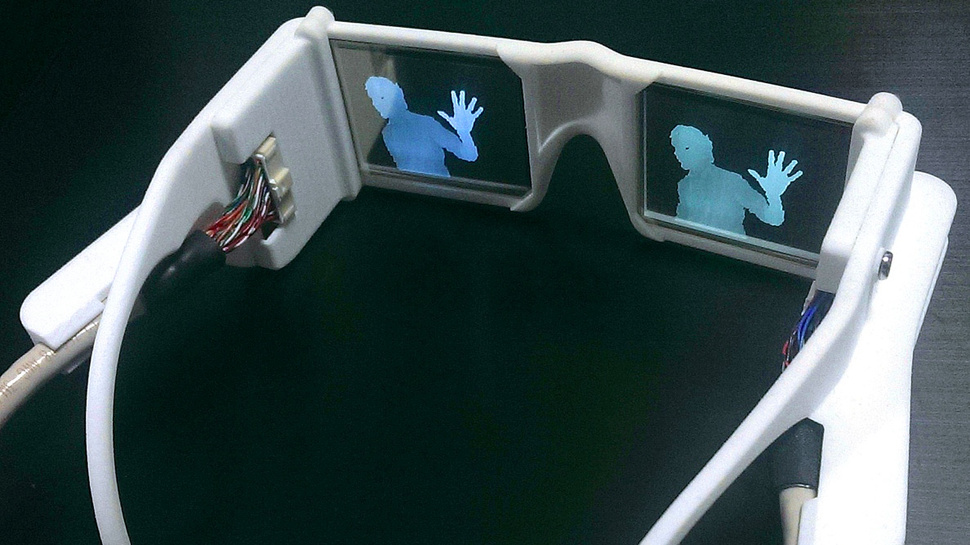 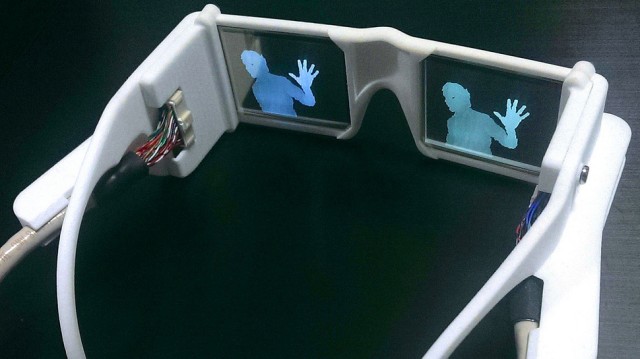 You can have some vision above zero and still be considered legally blind. In fact, that’s the case for most people who we would consider blind, but these smart glasses could elevate their vision abilities even better by way of augmented reality… sort of.

Developed at the Unviersity of Oxford, these smart glasses contain a camera and an infrared projector to gauge distance. When the camera “sees” certain objects, people or things in front of it, these new images can be displayed on the transparent OLED lenses. The resulting overlay can be higher contrast and they can use a color that works best for that particular wearer.

In this way, it’s theoretically possible for these smart glasses to detect people, for example, so that the blind person can better detect the difference between people and other things in their field of vision. The smart glasses work in tandem with an on-board gyroscope, compass and GPS system for further data. It won’t restore full vision, but through an AR-like system, it certainly improves it.

More work is needed, but with the £50,000 prize they just received for winning the Royal Society’s Brian Mercer Award, the researchers are prepared to forge ahead.