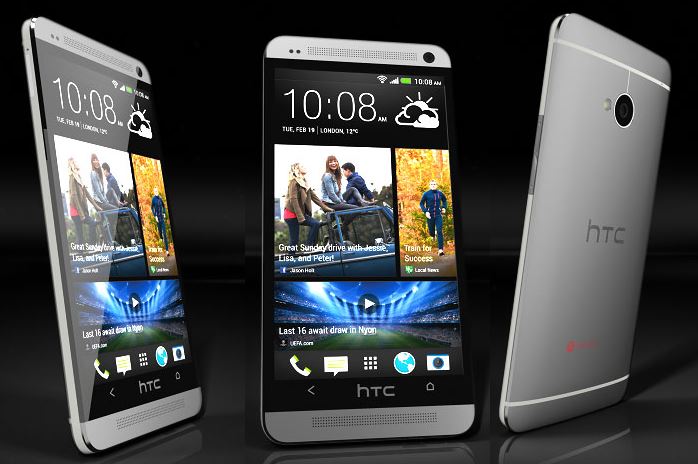 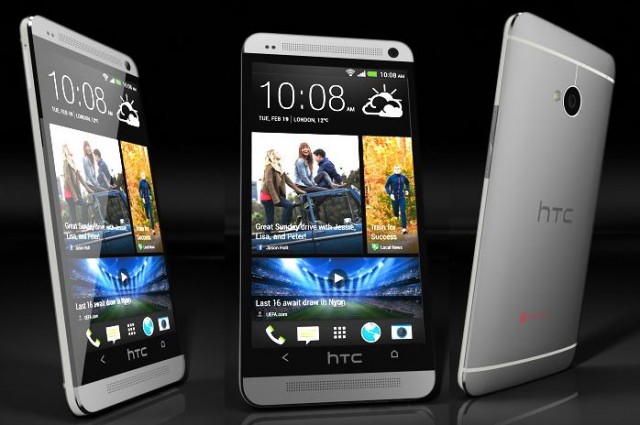 This work comes directly from HTC America president Jason Mackenzie. He is promising that all versions of the HTC One will get Android 4.4 KitKat within the next 90 days. That includes all the carrier versions. If you have the Developer edition or an unlocked model, you’ll have to wait no more than 30 days. And if you have the Google Play edition of the HTC One, Android 4.4 KitKat will get pushed out in just 15 days.

Of course, the Google Play version will just get a vanilla build of Android 4.4 KitKat, but the other versions will be receiving Sense UI 5.5 built on top of the core KitKat. We don’t know exactly how the new KitKat features will get implemented into Sense, but at least we know it’ll be 4.4 under the hood.

The focus is to push Android 4.4 KitKat out to the HTC One at first, but the company is also committed to getting it on its other devices, like the One max and One mini. Those should happen in the “near future.”