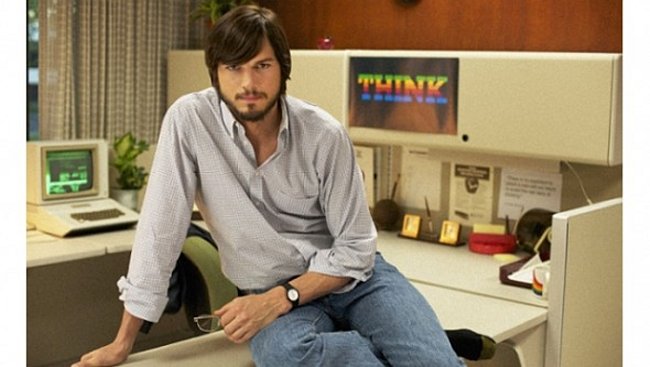 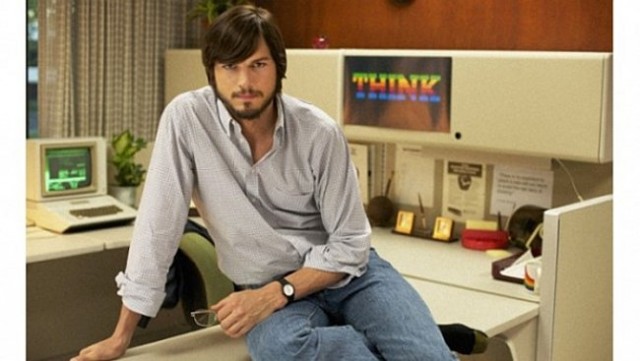 The new Yoga Tablet wasn’t the only bombshell that Lenovo dropped on the tech world today. Lenovo has hired a new product engineer and it’s not at all someone you’d expect. They just hired Ashton Kutcher. That’s right, Kelso is going to be engineering products for the Chinese tech company.

To be fair, Ashton Kutcher is probably one of the more knowledgable and savvy tech guys among TV celebrities. He was the first person to get one million followers on Twitter, for example, and he’s already known to be something of a tech investor. And let’s not forget that he plays an Internet billionaire on Two and a Half Men.

Maybe Lenovo is trying to channel the inner Steve Jobs in Kutcher, since he recently played the Apple genius on the silver screen. Maybe Lenovo wants Kutcher to lead them on an Apple-like meteoric rise. Or maybe they just want to use his celebrity to bring attention to their brand and their products.

“This partnership with Lenovo brings together my love of technology and design that makes your life better,” said Kutcher. “I can’t wait to dig in and help Lenovo develop future mobile computing products, starting with the Yoga Tablet. Lenovo is all about innovation and strong leadership. Entrepreneurship is part of their DNA, and I couldn’t ask for a better fit.”