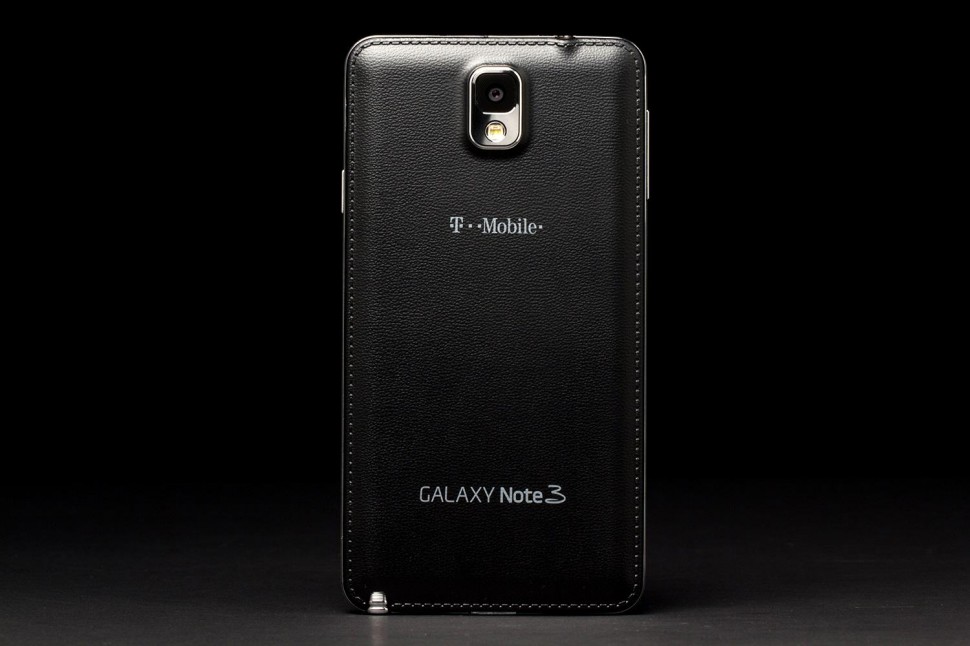 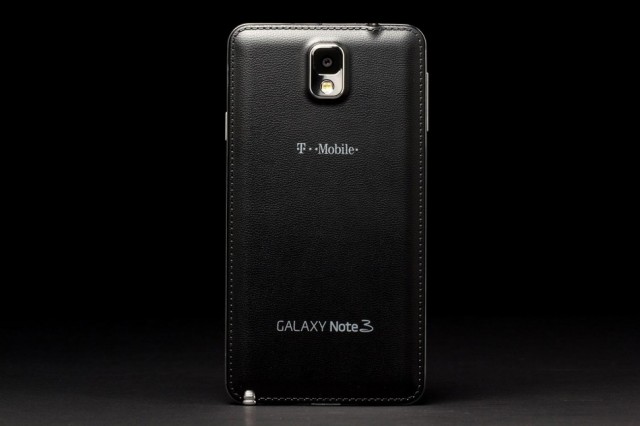 For a while there, it seemed like the mobile phone market was effectively Nokia versus everyone else. Then, the iPhone came along and it was Apple against everyone else. Now, we all know that Samsung is doing much better for itself in terms of market share, but how good is good? How about outselling three of your biggest competitors combined good?

The latest figures are coming in from Stategy Analytics and they’re saying that in the third quarter of this year (that includes the period between July and September), Samsung sold a total of 120 million phones around the globe. That’s an average of over 1.3 million phones every day. This figure is larger than the sum total of phones sold by LG, Nokia and Apple over the same period.

Nokia sold 64 million phones over the same period, with Apple and LG lagging behind at 33 million and 18 million respectively. Add those up and you’re still 5 million units behind Samsung. Fifth place was taken by up-and-coming Huawei and its 14 million phones. To be fair, this period does not include the launch of the iPhone 5C and iPhone 5S from Apple, so that should start to skew the numbers back a bit, but Samsung is still the head and shoulders leader.

Falling outside of the top five are some names that you would have hoped to perform better. I sure HTC, Sony, BlackBerry and ZTE would have liked to have done better too. Maybe that’s why HTC and BlackBerry are on the sales block. Maybe if Lenovo combines some powers with HTC and/or BlackBerry, it can crack the top five the same way that fellow Chinese company Huawei did?