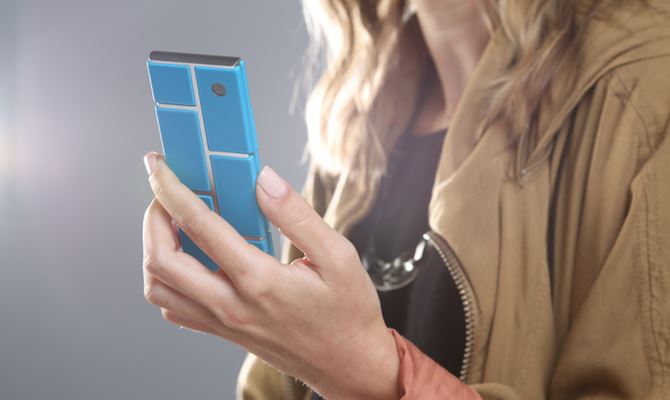 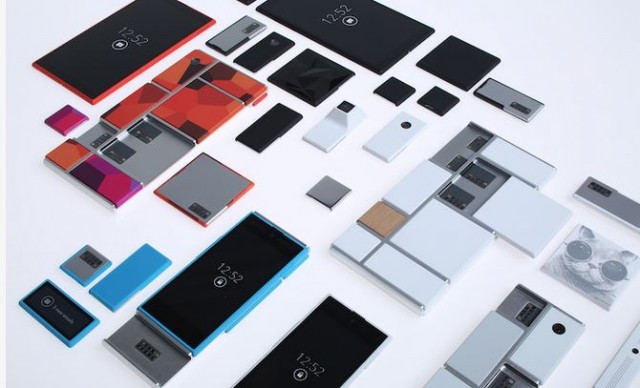 With a standard desktop PC, if all you want is more storage capacity, you can usually add on or upgrade the hard drive inside to get more space. You don’t have to buy a new computer altogether. Why is it, then, that we don’t have this kind of opportunity when it comes to our smartphones?

Motorola has just announced Project Ara, a new mobile platform that is meant to be fully modular, allowing users to simply upgrade components rather than buying whole new phones. Motorola has partnered up with Phonebloks on this project as they had previously done some work with creating a modular smartphone.

The basic idea is that you start with an endoskeleton and then you load up the unit with the modules that you want. You can pick this processor, that amount of RAM, this camera module, that wireless radio and so on. This way, you’re only not paying for a uber top-end phone when all you want is the faster processor, but not necessarily the more expensive on-board camera. The possibilities are theoretically limitless. 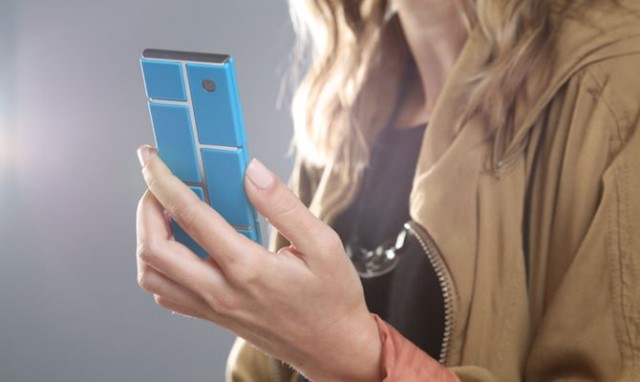 Project Ara will clearly be met with all sorts of challenges. A modular phone will not be as efficiently designed, but the parts can’t be so tightly packed together. Each module would also have to interface appropriately with the main unit in some way, possibly adding more parts the mix that may not otherwise be necessary. And then you’d run into all the regulatory road blocks with the FCC, as they only test single configurations for approval and not near limitless configurations.

The modular approach is in stark contrast to the move toward more integrated designs, as we’ve seen in devices like the iPhone and unibody MacBook. Is there a market for a modular phone and is it worth all the extra hassle?