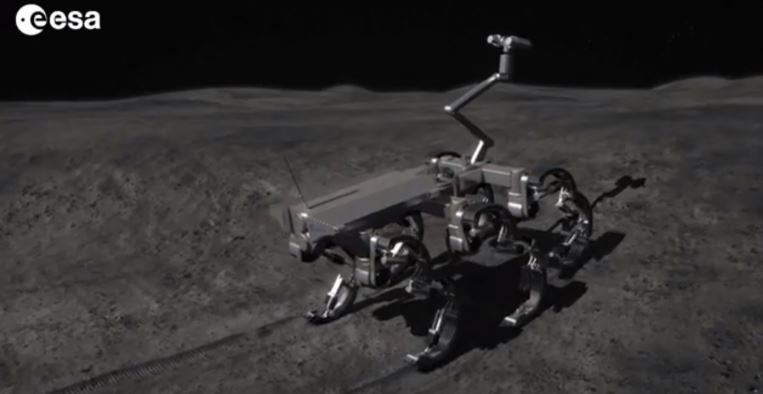 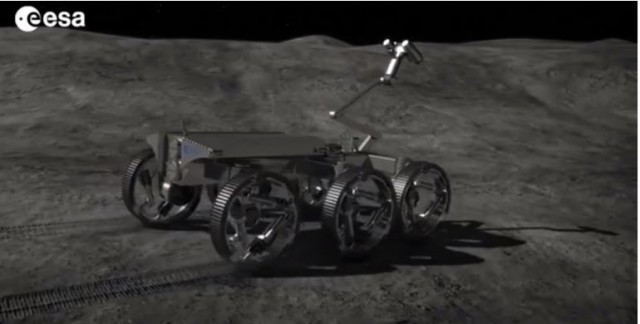 Around these parts, we tend to pay much more attention to NASA, but the European Space Agency is certainly at the forefront of space exploration too. The ESA has just released a new video that depicts what the lunar rover of the future may look like. The prototype is obviously a work in progress, but it demonstrates some interesting features. 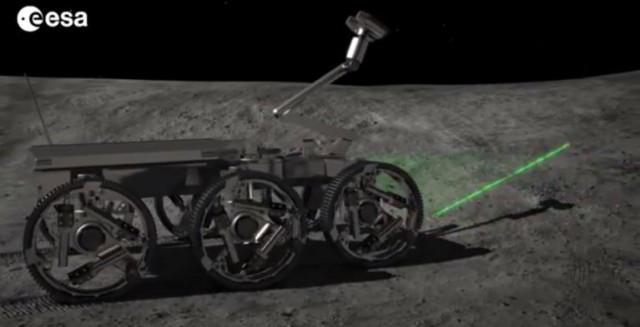 For starters, it’ll have a laser at the front to help scan the terrain in front of it. This will help it better navigate around the lunar surface or any other planetary surface where it might be deployed. What’s fascinating is the versatility of those six wheels. You see, they can transform. 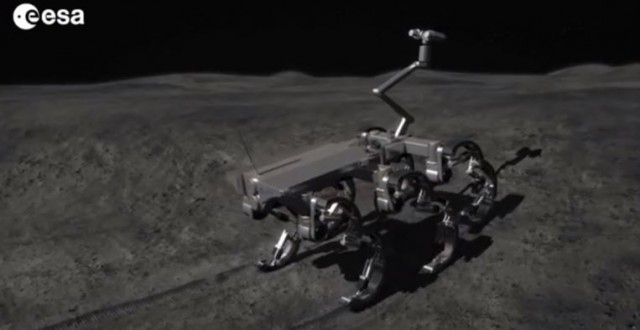 Each of the six wheels can unravel to become almost feline-like springy legs. You might also equate this form of locomotion to a beetle or some other insect. This could help the rover transverse more challenging terrain where wheels wouldn’t be as appropriate. Further still, the middle leg/wheel can function as an arm, grabbing rock samples and using tools stashed away on the main body.

The video also depicts some other things that the ESA is working on, like a robotic forklift and a teleoperator robot for connecting service lines. Check it all out below.