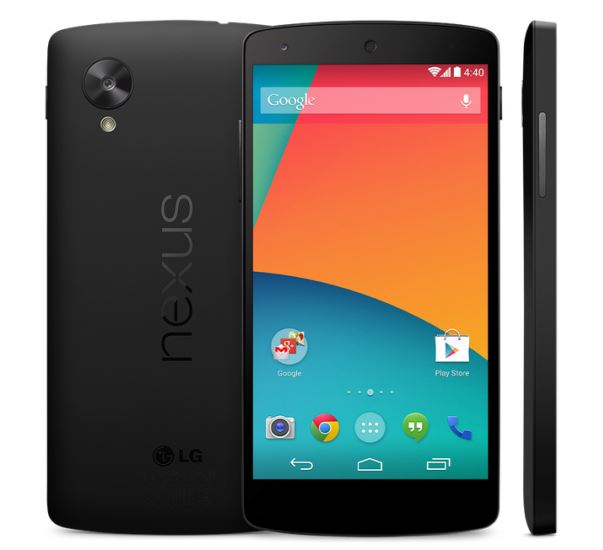 First, we heard that the newest Google smartphone would be launching in the middle of October. More recently, we were told it was going to happen on October 25. That’s today and we still don’t have the phone. Now, the latest rumblings are saying that the Nexus 5 will officially make its debut in the Google Play Store on October 31. How spooky!

This story, as with all of these kinds of stories, should be taken with as big a grain of salt as you can find. Or, given the date, you’ll be forgiven if you want to take the story with a Kit Kat bar instead. That makes even more sense, with Android 4.4 KitKat set to debut on the Nexus 5 too. Unfortunately, the press invitations have not yet been sent out by Google for any special event, so there is no firm date for anything.

The October 31st date comes from an anonymous tipster to MobileSyrup, who goes to say that Canadian carriers will start selling the phone a little over a week later on November 7 or 8th. Further adding to the imminent rumor mill, Spigen has three cases for the Nexus 5 already listed too. 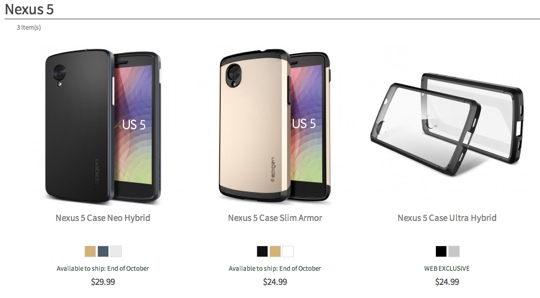 The timeline on those cases is “end of October,” so take that for what you will. I guess we’ll find out if this is a trick or a treat next Thursday.