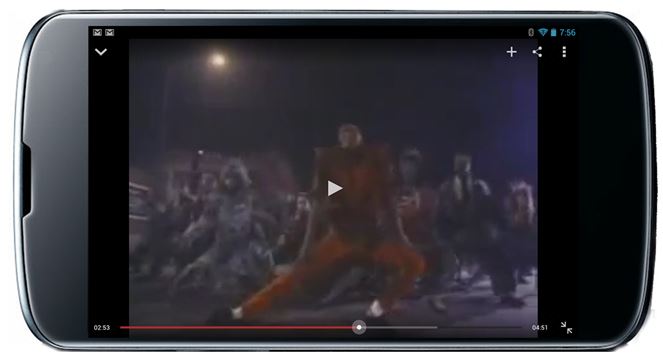 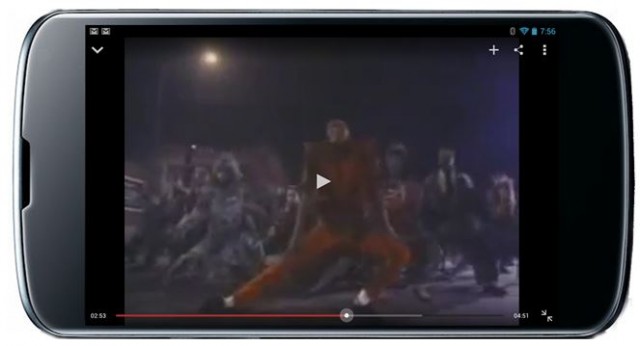 Many of us already use YouTube to listen to music, whether the song was uploaded legally or illegally, so I guess this makes a lot of sense. We already have a music service through Google Play too, but Google is reportedly working on a music streaming service to fall under the YouTube banner and it could launch before year’s end.

The name for this service has not yet been revealed, but people have started calling it YouTube Music for the time being. The idea is that the service would operate on a freemium model, not unlike Spotify. There will be a free version and then users can opt into tiered subscription plans for varying levels of access. The paid plans would likely start at less than $10 a month.

Considering that Google can already leverage the licensing deals it has in place with record labels via the Google Play All Access music service, the transition should be an easy one. Google also knows what you like, based on your search and YouTube history, so it’d be really good at recommending songs and artists to you… for better or for worse.

Not too many people use Google Play for anything other than apps, so attaching this music streaming service to the YouTube brand could really help with ramping up adoption. ‘Cause this is thriller. Thriller night.