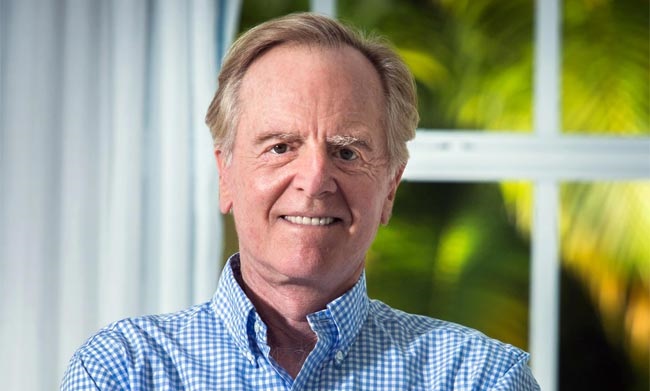 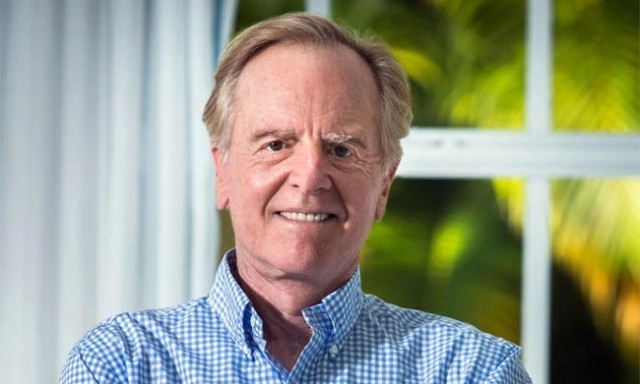 Just when we thought this was settled, the can of worms has been re-opened. BlackBerry is reportedly back on the market and one of its newest suitors just so happens to be the former CEO of Apple. His name is John Sculley and he was the man running the show at Apple during the 1980s and 1990s.

He might not be best known for innovation or the products that the company released during that time, because it was Sculley who infamously fired Steve Jobs. In any case, even though Fairfax Financial put in a $4.7 billion bid for BlackBerry and it seemed like it was a done deal, the deal may not be quite so done. Since then, names like Lenovo have emerged as possible buyers for the struggling Canadian company.

“[There is] a lot of future value in BlackBerry,” said Sculley in a recent interview, “but without experienced people who have run this type of business, and without a strategic plan, it would be really challenging.”

I’m not so sure that BlackBerry is lacking experience, as the company practically created the smartphone market, but he is bang on about lacking a strategic plan. The good news is that the BBM launch on iOS and Android has seen millions of downloads, but that hasn’t translated into cash flow just yet. BlackBerry has until November 4 to collect bids from other suitors. That’s when due diligence ends with Fairfax. I’m not sure if the guy who fired Steve Jobs is necessarily the guy who has the best “vision” for the company, though.