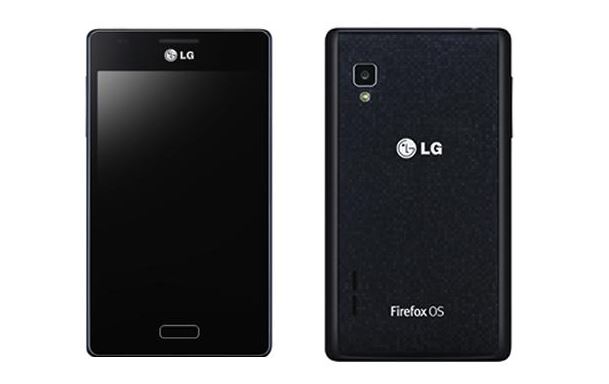 We’ve only seen a very small handful of Firefox handsets thus far, but now one of the biggest names in smartphones has revealed its take on the mobile OS: the LG Fireweb.

The unveiling hardly comes out of left field, as LG had already stated that it wanted to work with Mozilla and build a smartphone powered by the Firefox OS. The physical design of the phone isn’t the most exciting, borrowing some design cues from the company’s lower-end L-Series phones. It only has a 4-inch display with a mere 480 x 320 pixel resolution, for example, a far cry from the 5-inch 1080p displays we see on more flagship-worthy devices. 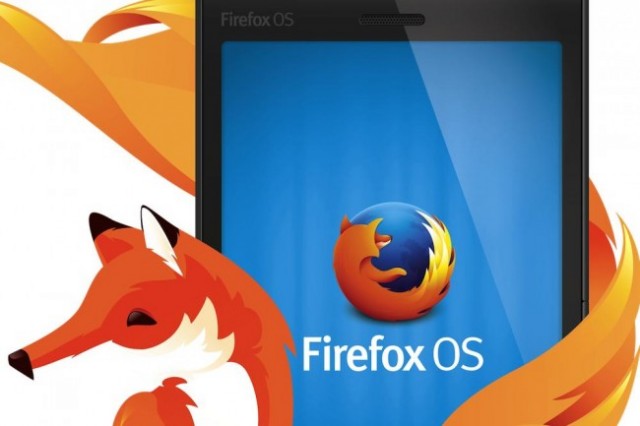 The rest of the specs on LG’s first Firefox phone are similarly low-end. There’s just a 1GHz single core Qualcomm processor under the hood, along with a 5MP camera, storage of 2GB to 4GB, microSD expansion, 3G connectivity and a smaller 1540mAh battery. The LG Fireweb will come pre-installed with Firefox OS 1.1, the newest version of the platform from Mozilla. The adaptive search, for example, has been moved from being a swipe to the right to being place front and center on the home screen.

Given all the entry-level specs, it’s not surprising that the LG Fireweb will carry an entry-level kind of price. The outright retail will be in the $200 neighborhood with a $60 asking price on a contract. LG is limiting its release to the Vivo network in Brazil for now, but that’ll expand to other Latin American markets like Peru, Uruguay and Mexico in the coming months.