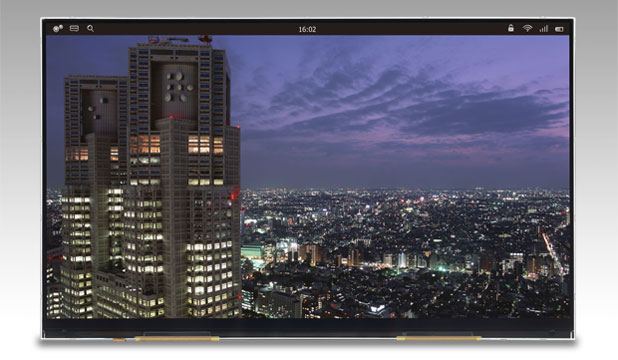 Mobile device resolutions are getting pretty crazy. You can’t throw a shoe without hitting a 1080p smartphone and then there’s the Retina Display on the iPad Air and Retina iPad Mini with a 2048 x 1536 resolution. But that’s not enough, is it? We want more pixels, don’t we?

Japan Display — which includes Sony, Toshiba and Hitachi — have officially announced that they have created a 12.1-inch TFT module that boasts an eye-popping 4K resolution. That’s 3840 x 2160 pixels, resulting in a pixel density of 365ppi. Considering that 4K TVs are still very cutting edge, squeezing that many pixels into such a small space is quite the admirable feat.