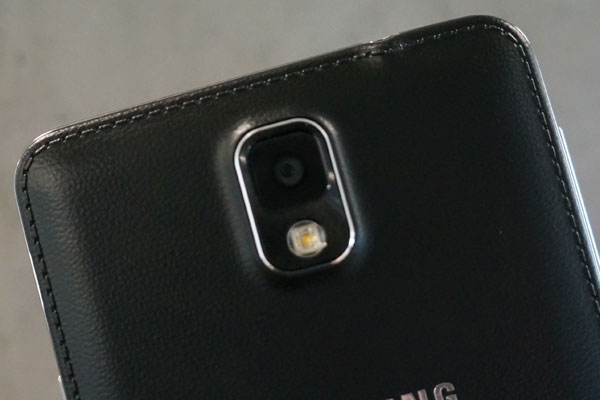 It doesn’t feel like all that long ago that the Samsung Galaxy S4 was revealed to the world, but rumor has it that the official successor could be announced as early as January or February of next year. The expectation is that the Galaxy S5 will carry over several of the features and design cues from the new Galaxy Note 3, but what about the camera?

Word on the online street is that Samsung plans on outfitting the Galaxy S5 with an impressive 16-megapixel camera, but they have not yet decided who will be the supplier. The bidding war, if rumors are to be believed, is between Sony and Samsung LSI. It would presumably make the most sense if Samsung went with Samsung, but that hasn’t always been the case. We’ve seen this with the processors, for example.

The other added advantage is that Samsung LSI has ISOCELL technology for its camera module, as well as optical image stabilization, but they only have it going up to 13 megapixels at the moment. It is presumably possible that they could develop at 16MP version in time for the S5 launch, though.

As far as the other Galaxy S5 rumors go, we’re hearing that it could have an octa-core Exynos chip with a 64-bit architecture to rival the iPhone 5S. It could also get bumped to a PC-esque 4GB of RAM, though that sounds less likely and would probably be overkill anyway.