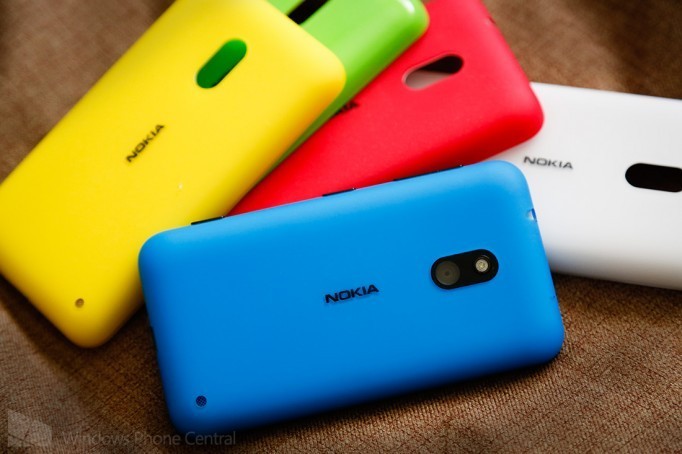 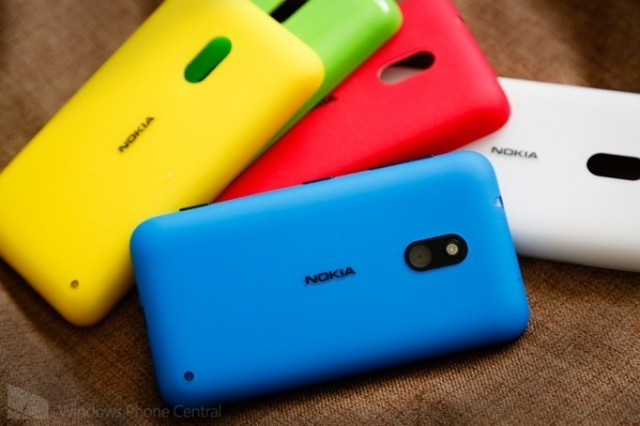 It’s obvious enough that iOS and Android are the dominant platforms for smartphones these days, but the “solid third” is looking ever more solid by the day. After everyone predicting their inevitable demise, Nokia has been steadily growing its market share again with its fully committed support of Windows Phone. In fact, its numbers are getting better and better.

The sales figures have come in for the third quarter of this year, encompassing the period of June to September, and it appears that Nokia has sold “at least” eight million Lumia smartphones during those three months. I imagine a big part of this push comes from budget-oriented WP8 devices like the Lumia 520/521 (I own one myself), but the more flagship phones are getting sales too.

What’s more, this is following a steady upward trend. This is the fourth consecutive quarter in which Nokia has enjoyed an increase in sales. In Q2 of this year, they sold 7.4 million units. And the 8 million unit figure is more than double what Nokia was able to sell during the same period last year. With Nokia dominating some 90% of the Windows Phone segment, the other OEMs have once again shifted their focus mostly back to Android. And this has provided a segment for Nokia to shine.

Will this trend continue through Q4 and into 2014?