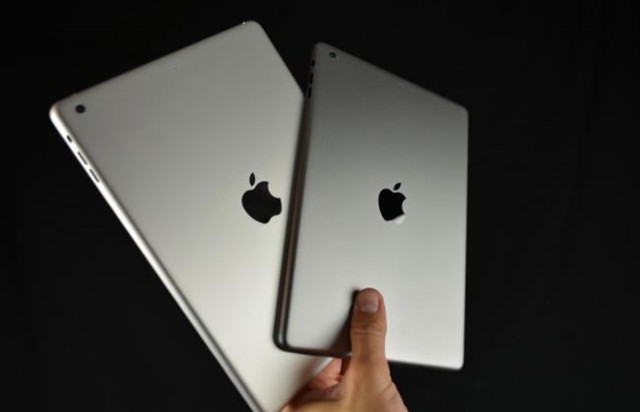 It’s not much of a secret that Apple is going to announce its new iPad at a special event in San Francisco tomorrow. That’s pretty much a given. We’re totally expecting a new iPad 5, along with a Retina Display iPad Mini. These are all pretty safe assumptions. What we are hearing, though, is that Apple will also be announcing a brand new keyboard case for the iPad 5, along with the new iPad itself.

This comes by way of Jamie Ryan, an industry analyst who was once an Apple Developer Relations employee. He says that he has been speaking with “a couple of people at Apple” and they told him that they have been prototyping a case that “mimics Microsoft’s touch cover.”

The idea makes a lot of sense. As great as touchscreen keyboards may be, there are still tons of people who use the iPad as if it were a laptop and they’d like to have something akin to a traditional keyboard to use with it. I think it would be great if the iPad 5 keyboard case could still have the three segment fold-up design of the current smart cover, which shouldn’t be that hard to do.

That being said, even if Apple has created “a few different styles” of the keyboard case prototype, Ryan says that he’s not sure if “the process is far enough along to make this Tuesday’s event.” I guess we’ll find out tomorrow. 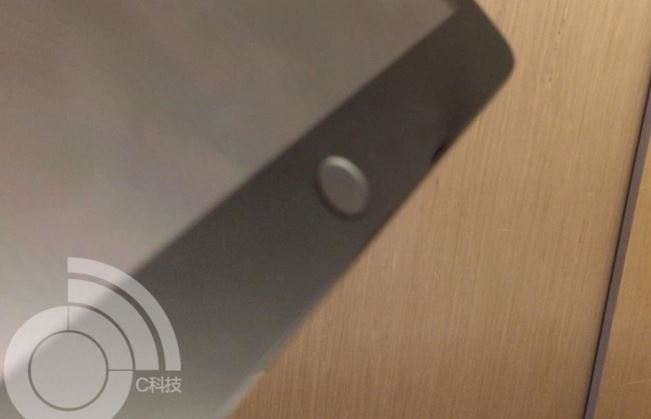