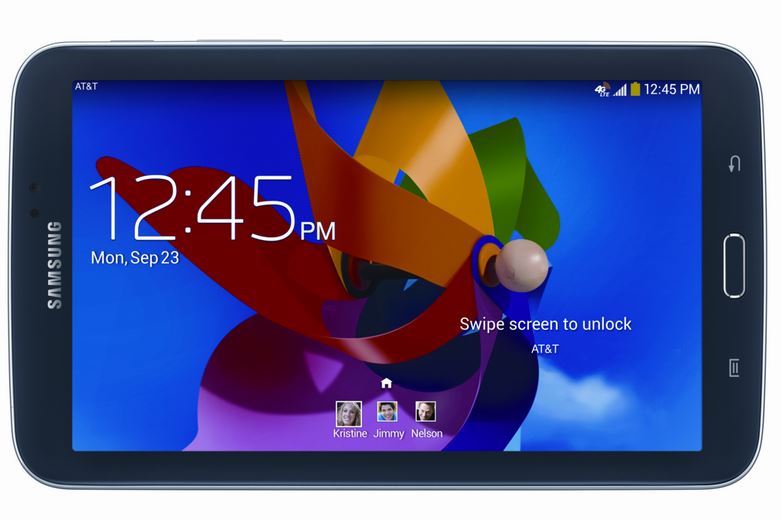 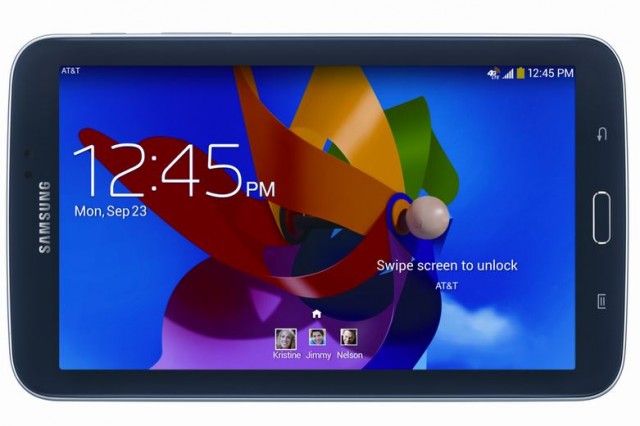 Do you own a tablet rocking AT&T-friendly 4G LTE and you’re dying to get connected for just one day at a time? AT&T has just announced a new $5 “day pass” for tablet owners, allowing them to hop online via the company’s 4G LTE network.

Yes, that works out to $150 if you want to take this service for the whole month, but that’s not really the point. This way, you can only pay for the days that you need, which would be particularly handy when you’re traveling across the country. Prior to the addition of this day pass, the cheapest prepaid option was $14.99 for 250MB, valid over a 30 day period.

The good news is the day pass is a very affordable five bucks. The bad news is that you are limited to the same 250MB data bucket. That should be more than sufficient for some standard Facebook updates and Instagram photos, but it wouldn’t be in your best interest to be streaming YouTube and Netflix everywhere you go.

That being said, it’s pretty handy that you can add the day pass directly from the tablet itself. If you don’t have LTE where you are, the pass still works for HSPA+.