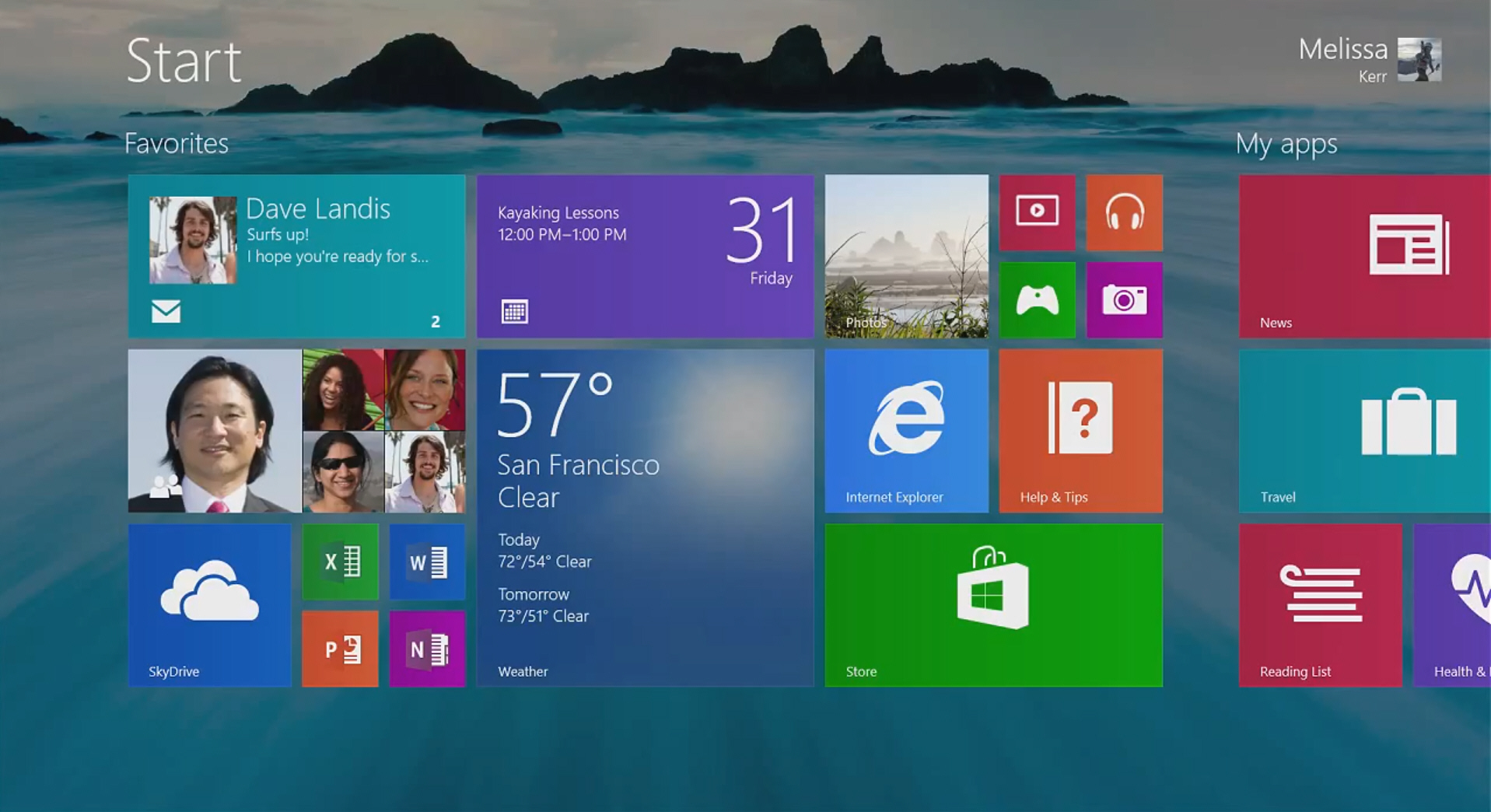 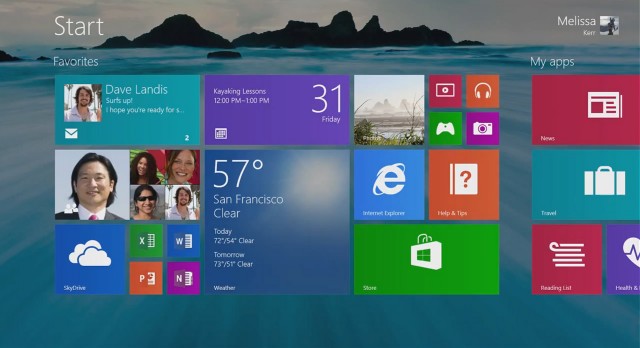 Windows 8 represented a dramatic shift away from previous versions of Windows, abandoning the familiar Start button for a new Start screen that was more tablet and touch-friendly. Well, Microsoft heard your cries and your old friend, the Start button, is back with Windows 8.1. And this newest version of Windows is now available for download.

Microsoft offered up a “preview” of Windows 8.1 earlier this year, but you can get the official release direct from the Windows Store as of this morning. You can also set iTunes and Firefox, among others, as default programs for things, rather than being forced to use the Microsoft equivalents. That’s a huge plus for most of us.

Another big change is that when you first boot up your computer, you’re not forced to start in that Start Screen that you’ve come to love begrudgingly accept. Instead, you can go straight into the familiar desktop mode if that’s what you want to do. There’s a handy tutorial on CNET for how to do that, along with some other information on what’s new in Windows 8.1.