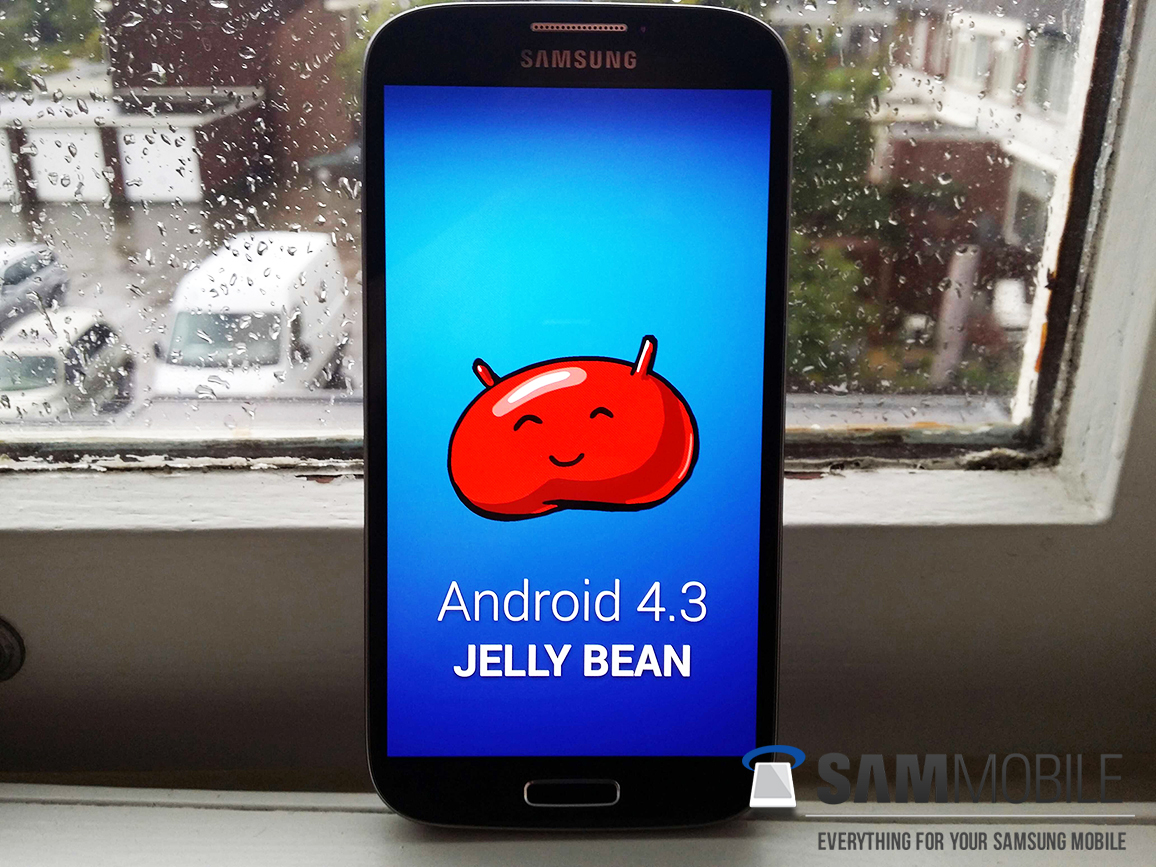 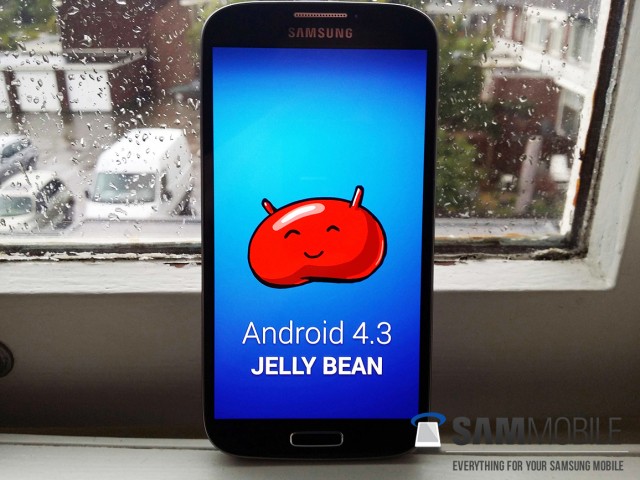 As much as you might like your Samsung Galaxy S4, you may have been disappointed that you didn’t get the latest version of Android to go with it. Well, Samsung has finally come forward and it’s starting to release an official build of Android 4.3 Jelly Bean for the Samsung Galaxy S4 LTE. That’s GT-I9505 for those of you playing along at home.

So, what’s new with Android 4.3, Samsung style? Visually, the OS is going to remain largely the same, but you do get several improvements and optimizations that happen behind the scenes. Your smartphone should get faster overall, giving you a good performance bump. Whereas the SGS4 got about 25k in the Antutu Benchmark with 4.2.2, it’s been getting closer to 30k with Android 4.3.

You also get improved RAM management, improved color reproduction, an improved TouchWiz launcher (with less lag), a new Samsung keyboard, a new Samsung browser (that’s full screen by default), a new reading mode, new camera firmware and some minor UI tweaks. The other major change is they’ve added in support for Galaxy Gear, in case you wanted that $300 smartwatch.

The update status is still “pending” for most territories, but Samsung is slowly rolling out Android 4.3 in phases. Be patient… and then you can wait even longer for Android 4.4 KitKat.